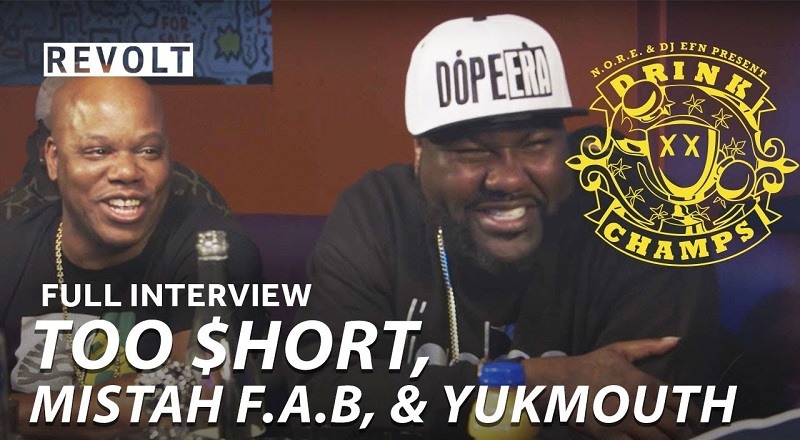 The Bay Area hip hop scene has some of hip hop’s biggest legends. A lot of people may not even realize this, but Oakland was the first city, outside of New York City, to produce a successful rapper. With that rapper being Too $hort, he is the longest-running rapper in history.

Too $hort dropped his first album, in 1983, and has remained relevant, ever since. The veteran rapper also helped open doors for Yukmouth, who emerged in the early 1990s, and Mistah F.A.B., who came in the early 2000s. Since then, all three have become legends.