Home » Hip Hop News » Too $hort reveals he is a father for the first time, at 53 years of age 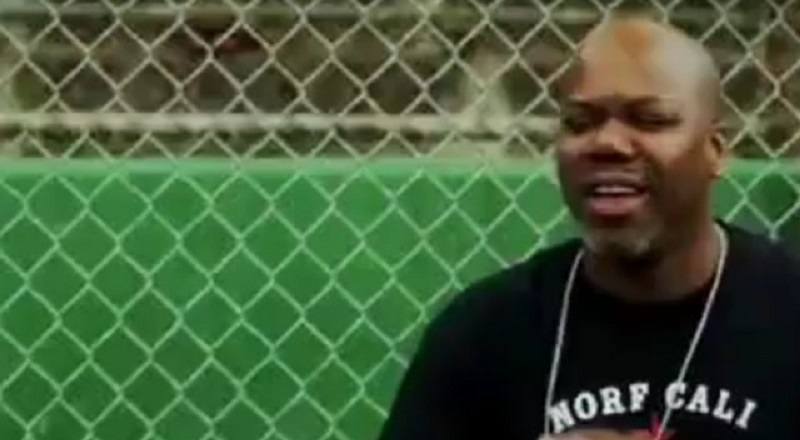 Perhaps Too $hort is the longest-tenured rapper in history. Debuting back in 1983, Too $hort has remained a popular figure in every decade since. In fact, he even went through a retirement phase that predated that of Jay-Z by seven years.

Like Jay, Too $hort was unable to stay away, properly titled his return album Can’t Stay Away. Also, like Jay-Z, Too $hort started several successful businesses. In 2016, Too $hort launched his film studio, to much acclaim.

Despite being a public figure for so long, Too $hort has managed to keep his personal life personal. While he has had his fair share of legal disputes, some with women involved, his personal life is unknown. But, this has changed, as Too $hort was revealed to have no children, until that changed in December with the birth of his first child, at the age of 53 years old, with Sue Ivey, and the girl’s name is Yanni.

Continue Reading
You may also like...
Related Topics:can't stay away, jay-z, sue ivey, too $hort

More in Hip Hop News
Megan Thee Stallion checks Brittany Renner, according to Twitter, during interview, where Brittany called her “that b*tch,” and Meg said “she gotta stop” + Twitter reacts to her step back after she touched her [VIDEO]
Kenya Moore confessional look for “The Real Housewives of Atlanta” season twelve surfaces; Season premieres November 3 #RHOA