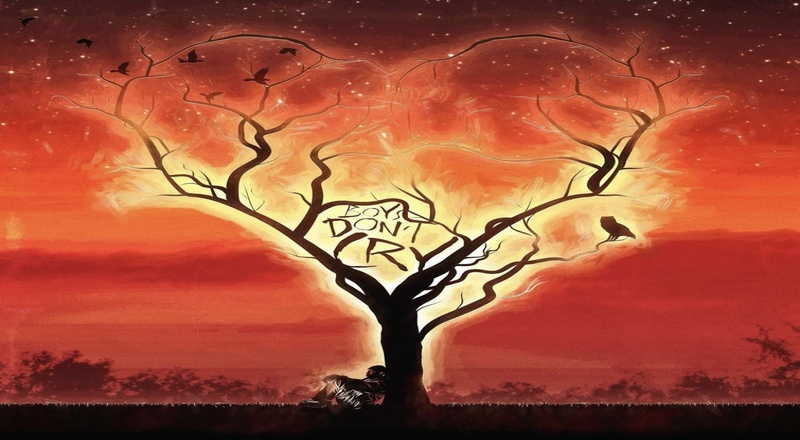 Toosii has been one of the hottest rising artists in the game, over the past two years. The Raleigh, NC native signed with Capitol Records and South Coast Music Group, and soon began to build a lot of buzz and momentum for himself. In 2020, Toosii’s “Love Cycle” single began to go viral, which soon received a major remix, featuring Summer Walker.

In the spring of 2021, Toosii scored another major record, with “5’5,” featuring Latto. That went appeared on his “Thank You For Believing” mixtape, which also featured collaborations with DaBaby and Key Glock. The deluxe edition of that project also went on to be released, later that year.

Now, Toosii’s first project of 2022, is arriving soon. He recently took to social media to announce that his “Boys Don’t Cry” EP will be released on October 7. This is led by Toosii’s “Heartaches” and “Love Is…” singles. Six songs will be included, in total.

On Instagram, Toosii thanked his fans for being patient in waiting for this EP, and revealed that he’s dealing with mental health struggles, over the past year. He added that he wants to become the best person he can, for the people he loves, and for himself.