Home » Hip Hop News » Topsail High School was believed to be the latest target of a shooting, but reports say it may just be a faulty water heater 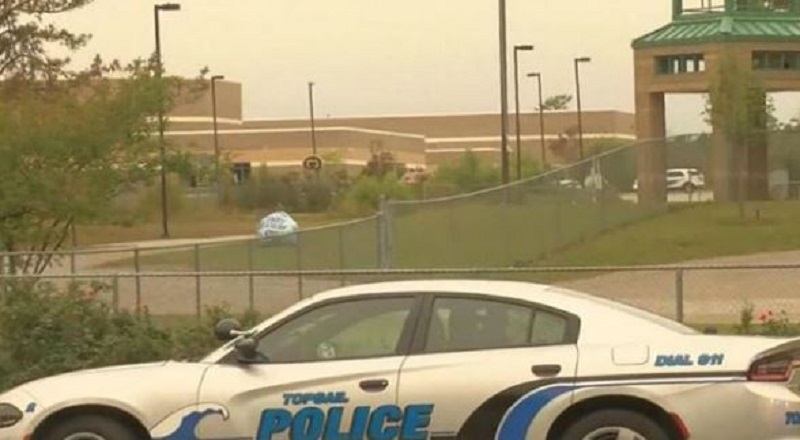 Public shootings are becoming the biggest problem in society. For no apparent reason, people are just going around shooting in public places, killing hundreds of people. Worst of all, normally they then turn around, and kill themselves.

Even those who do live to face justice, there never is a punishment that is enough to make up for what happened. Just yesterday, the shooting at Thousand Oaks, California disturbed many. In North Carolina, just hours ago, they were braced for the same thing.

Topsail High School had law enforcement called, this morning, after claims of an active shooter on the campus. Once police entered, no shooter was found. Now, they are believing that it was a faulty water heater producing the sounds, which sounded like gunfire.

More in Hip Hop News
Album Stream: Trippie Redd – “A Love Letter To You 3”
6ix9ine music video shoot, with Kanye West and Nicki Minaj, gets halted, after multiple gun shots are fired, but everyone is safe (FULL VIDEO INCLUDED) [VIDEO]