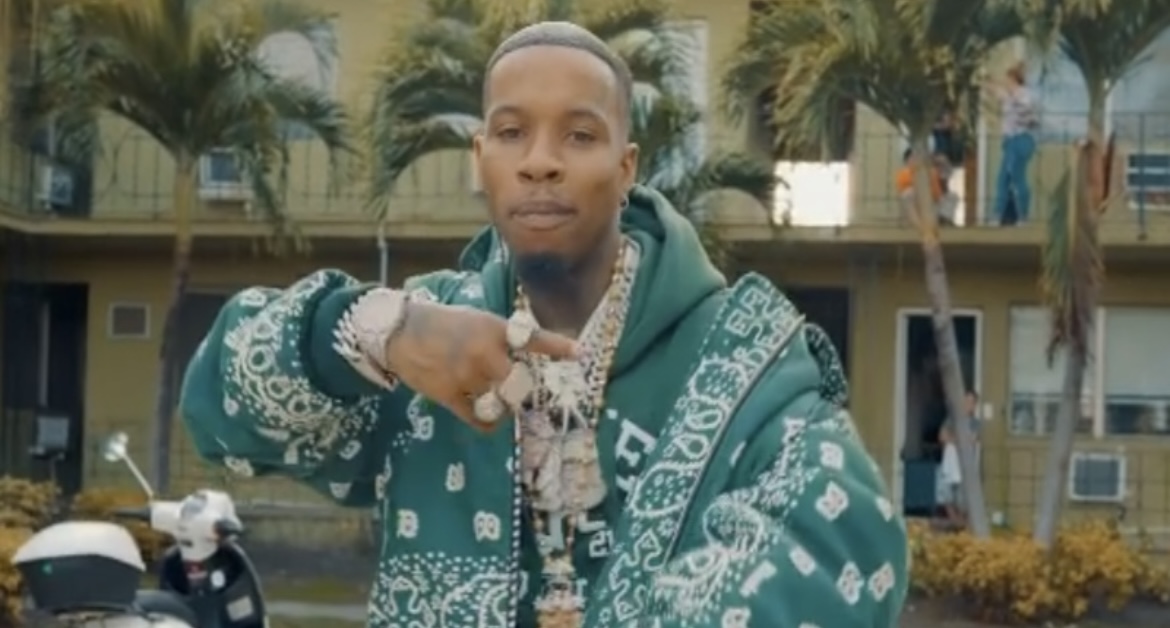 It’s now been over two years, since Tory Lanez allegedly shot Megan Thee Stallion in her feet, after the two partied together, in Los Angeles. Megan went on to appear on Instagram Live a month later, to publicly make her accusation against Tory.

Many people have since attempted to “cancel” Tory, by not streaming his music, or giving him attention on social media. In November 2020, Tory went on to plead not guilty to felony assault, in this case. If convicted, Tory faces 22 years and eight months in prison.

On Thursday, Tory and his lawyer were supposed to make a court appearance, according to Rolling Stone Senior Reporter Nancy Dillon. Tory did not do so, but his lawyer was, on his behalf. It was there that his attorney requested that the trial in this case be postponed. This is supposedly due to “potential conflicts” in another legal case that Tory is dealing with.

The trial was initially set for September 14. The judge replied that it is too premature to postpone the trial. Instead, Tory will be due back in court in August 12, to see if his other conflict is cleared up by then.

“Update on Tory Lanez hearing today: Tory didn’t attend. His lawyer asked to postpone 9/14 trial in Megan Thee Stallion assault case due to potential conflicts with unrelated case she’s on. Judge called it “premature” to bump trial. Back 8/12 to see if the conflicts clear up.”

Tory has denied any involvement in shooting Megan, since the claims were made. He even released his “Daystar” album in September 2020, to constantly prove his innocence.