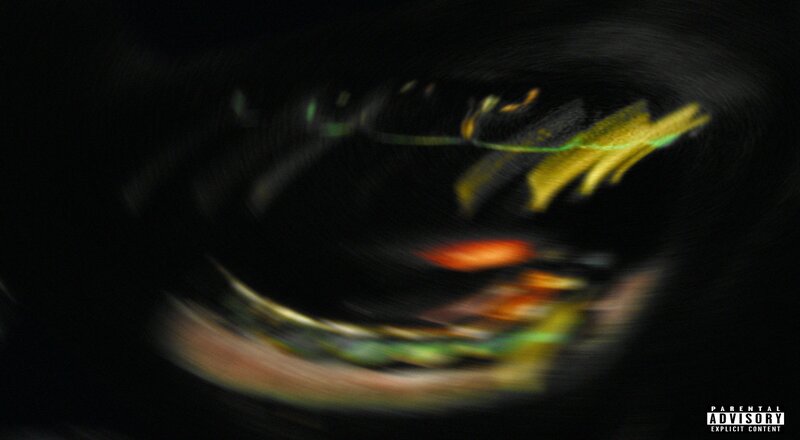 In 2022, Tory Lanez has been very consistent with his music releases. These include releasing new records on “Fargo Fridays.” These include singles such as “Shot Clock Violations” and “It Don’t Matter.” Now, Tory has a new project coming, in two weeks.

Tory just revealed that his “Sorry 4 What” album will be released on September 30. 18 new songs will be included, as he also unveiled the cover art for it. Tory’s been teasing this album for some time now, and it is finally almost here. Tory initially announced on September 15, that he was planning to put out the album’s cover and release date. Many anticipate that some of his Fargo Friday releases will appear on Sorry 4 What, as well.

Tory’s previous project came in December 2021, with his “Alone At Prom” album. He experimented with 80s sounds on this, as fans loved the versatility that he continues to display. Earlier that year, Tory released his R&B album, “Playboy.” Since 2020, he had been releasing projects of various genres, which is something he’s proved he’s more than capable of succeeding at.

Check out Tory Lanez’s “Sorry 4 What” album announcement, below.

Continue Reading
You may also like...
Related Topics:featured, Sorry 4 What, tory lanez

More in Album Preview
Kanye West rumored to be dating model Candice Swanepoel, after being spotted with her, at NY Fashion Week [VIDEO]
Glorilla’s concert in Fayetteville, NC gets stopped when massive brawl breaks out