Home » Hip Hop News » Tory Lanez Believes That Streaming Services Are Unfairly Treating Him Regarding Promotion of His Music on Their Platforms and Making It Difficult For Fans To Find His New “Playboy” Album; Thanks Fans For Still Helping It Dominate R&B Charts on iTunes/Apple Music Right Now [VIDEO] 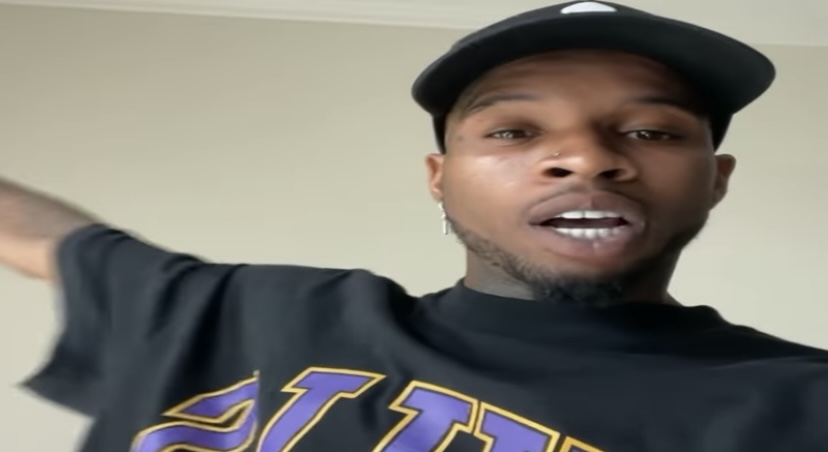 Today, Tory Lanez returned with another project as this time, it’s his R&B album, “Playboy.” This serves as the “R&B capsule” for the myriad of albums that he’s been releasing recently and for this year which features different genres.

Playboy is already hitting the stop of charts on streaming services such as Apple Music and Spotify. Despite this though, platforms such as these are barely pushing the release of Playboy as if the project never came out and have been making it difficult for fans to actually search the album. The Toronto artist took to his Instagram feed this afternoon to address this issue.

Lanez thanked his fans and explained how he let this slide for the last two projects but this time, he’s over what’s been going on on these streaming apps. He also added that there’s a demand for his music and what’s why Playboy is hitting the top of the charts.

In Lanez’s Instagram caption, he went on to emphasize that he just wants to be treated fairly as an independent artist and as a Black business. This is definitely reasonable and many of his supporters feel that he is being blackballed after being accused by Megan Thee Stallion of shooting her last summer.

As for Playboy itself as an album, this project contains 12 tracks as its led by the “Feels” single featuring Chris Brown. Lanez recently explained how this is his “most vulnerable” project to date. This album also doesn’t sample any other record, which was a trend on Lanez’s previous R&B project, “Chixtape 5,” in 2019.