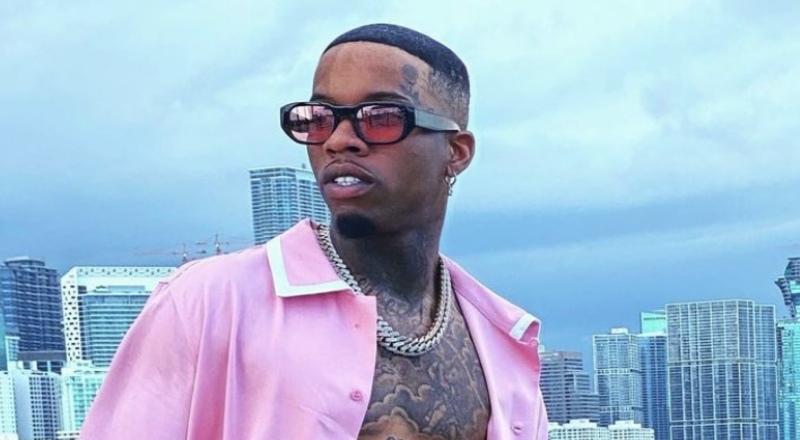 Now, Tory is leaving even more evidence, that he may be seeing Iggy. Iggy posted a photo of her cooking oxtail, which received a lot of positive reviews by fans, based on how the meal looked.

Tory soon commented under The Shade Room’s post about Iggy’s meal, as he said “It was hitting too.” This eluded to Tory possibly tasting the meal, in-person. This could also mean that Tory’s been coming over to her home, a lot.

Iggy’s last high-profile relationship was with Playboi Carti, as she gave birth to their son, in 2020. That relationship didn’t last long at all though, as Iggy bashed Carti on Christmas Day. She claimed that Carti wasn’t there to witness the birth of their son, and was actually playing video games in Philadelphia with Lil Uzi Vert, instead. They soon ended up remaining cordial, though.

Check out Tory Lanez commenting on Iggy Azalea’s oxtail, below.

More in Hip Hop News
Latto informs a hating fan that she is donating proceeds of her new single
Bow Wow responds to Orlando Brown, and says he really needs help