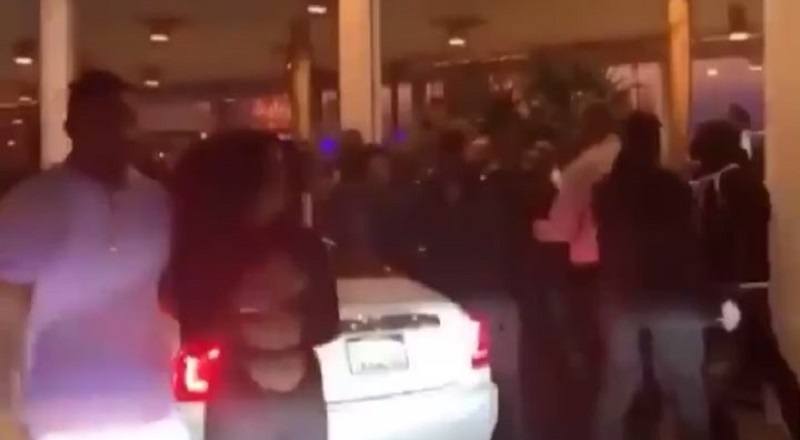 Tory Lanez is currently riding the wave of his “Talk to Me” single, which features Rich The Kid. The record has been huge, continuing to cement the Toronto rapper/singer as a star. Taking on all American rappers, he got into another fight.

Over the weekend, Tory Lanez got into a fight in Miami. The fight went down in Club LIV and ended up spilling into the streets. An all out brawl took place and Tory Lanez got arrested, in the end.