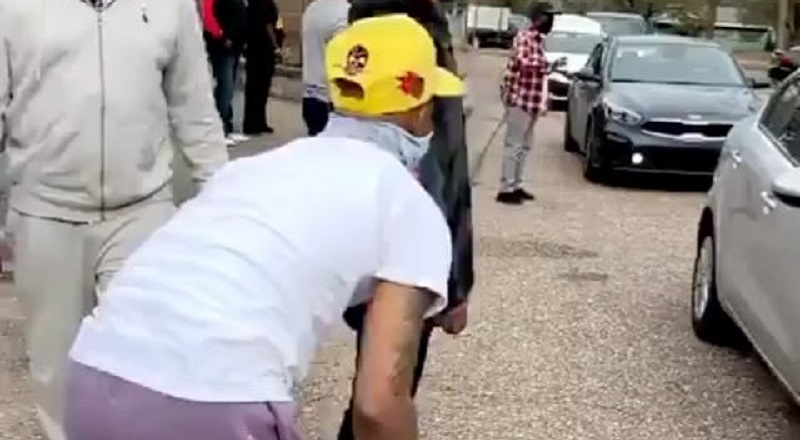 Few rappers catch as much backlash as Tory Lanez does, online. The Toronto rapper is embroiled in the scandal, involving the popular female rapper. But, Tory Lanez is moving on, opting to show better than he can tell, in regards to him not being how he’s portrayed.

Tory Lanez, a few weeks ago, announced a new business venture. He announced the Ultimate Alkaline Water company, where he would use that to give back. Now, he has put his money just where his mouth is.

More in Hip Hop News
Stizee – “Wave” [VIDEO]
Stacey Dash renounces Donald Trump, quits politics, and accuses the network she was working for of typecasting her as an “angry black woman” [VIDEO]