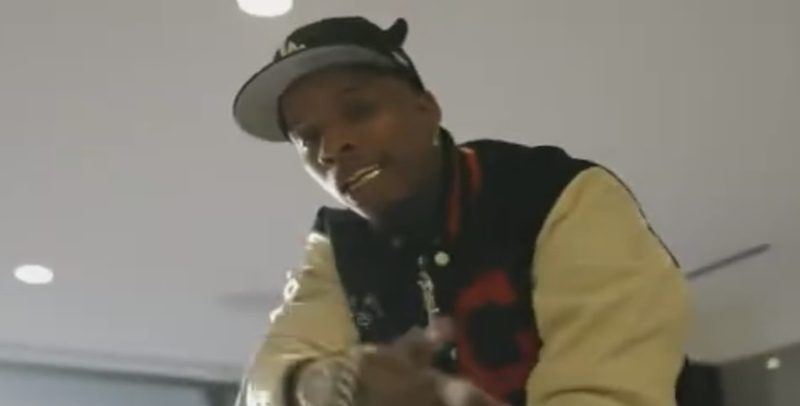 Last week, Tory Lanez released his first project of 2022. This was his 20-track “Sorry 4 What” album. It was led by his “Why Did I” single, which received a lot of love on social media. Sorry 4 What is also on its way to debuting at number 11, on the Billboard 200 chart.

On Friday, Tory also trended, after revealing that he will be working with Iggy Azalea, on her new album. He will be executive producing this project, as this also comes in the middle of Tory and Iggy dating rumors.

“The first FEMALE URBAN ALBUM i will EXECUTIVE PRODUCE will be @IGGYAZALEA. Next Album !!!…. I’ve been wanting to E.P a FEMALE ARTIST ALBUM for a while … I want to RAISE THE BAR .. On the BEATS, PRODUCTION & OVERALL EXPERIENCE of FEMALE ALBUMS … this is going to be fun.”

A fan also soon asked by Tory chose Iggy, in particular, instead of another female rapper. He explained that Iggy has 65 millio records sold, is completely independent, and went diamond with her first record, which was the 2014 hit single, “Fancy,” featuring Charli XCX. It’s actually 8x platinum, but was still the number one song in the US.

Since the summer, Tory had been “liking” Iggy’s Instagram photos. He was also supposedly seen at a lounge with her, and even received a cake from her, to celebrate his Sorry 4 What album. These have all promoted the latest dating rumors, between the two.

Check out Tory Lanez speaking on working on Iggy Azalea’s album, below.