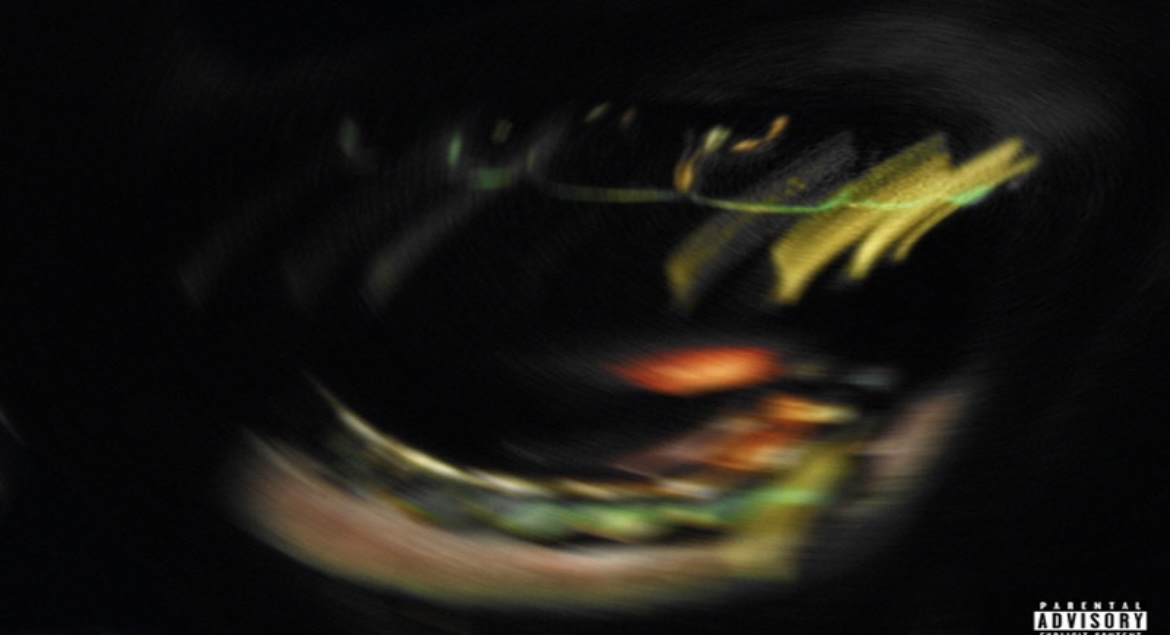 Over a week ago, Tory Lanez released his first album of 2022, “Sorry 4 What.” This included 20 new tracks, as well as appearances from A Boogie Wit Da Hoodie and Yoko Gold.

Sorry 4 What was led by Tory’s “Why Did I” single, as this album was initially projected to debut in the top 10, of the Billboard 200 chart. Now, Tory has officially reached this mark, again.

According to Chart Data, Sorry 4 What has debuted at number 10, in the US. Over the past week, it sold 25,000 units, and 32.06 million streams were accumulated. Sorry 4 What also becomes Tory’s seventh top 10 album, on the Billboard 200. His last project released, was his 80s-style “Alone At Prom,” back in December 2021

Tory has been extremely consistent this year overall, as he’s been putting out singles, as part of his “Fargo Fridays.” These include “Shot Clock Violations,” “City Boy Summer,” and “It Doesn’t Matter.”

Tory continues to put up solid numbers, with every project he releases. This comes even as his name as been in multiple controversies, such as being accused of shooting Megan Thee Stallion in 2020 and getting into a fight with August Alsina, last month. Tory has since denied both of these accusations, publicly.

Continue Reading
You may also like...
Related Topics:featured, Sorry 4 What, tory lanez