Home » Hip Hop News » Tory Lanez Sued By ‘Love and Hip-Hop: Miami”s Prince After Allegedly Getting Beat Down By Lanez and His Security at LIV Nightclub in 2019 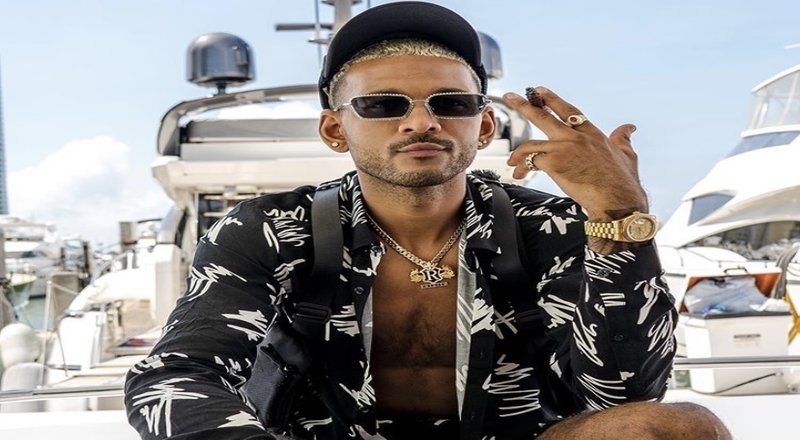 Now, the Toronto rapper is in some more legal woes. According to TMZ, ‘Love and Hip-Hop: Miami’s Prince is suing Lanez after he and his security allegedly attacked him at the LIV nightclub in Miami back in November 2019. Prince claims that Lanez  “verbally antagonize him.” It’s unclear what words were said that sparked the brawl, though.

Lanez security soon joined in by punching, kicking and beating Prince while he was on the ground. He added that the effects of this incident were suffering blunt force trauma to his head, neck, chest and back as well as multiple contusions and bruises to his body. He is seeking damages in court.

Following the shooting in July, Lanez was charged with a felony in carrying a concealed weapon inside a vehicle. The LA County D.A. is also mulling over possible felony assault charges regarding the Megan situation. As of now though, Lanez hasn’t been charged for anything directly relating to shooting Megan.

More in Hip Hop News
Summer Walker Says She’s Not Feeling Her Feature on Pop Smoke’s “Mood Swings” Remix
NBA Youngboy’s “Top” To Debut at No. 1 on Billboard 200 Chart; Becomes His Biggest Debut Ever For An Album