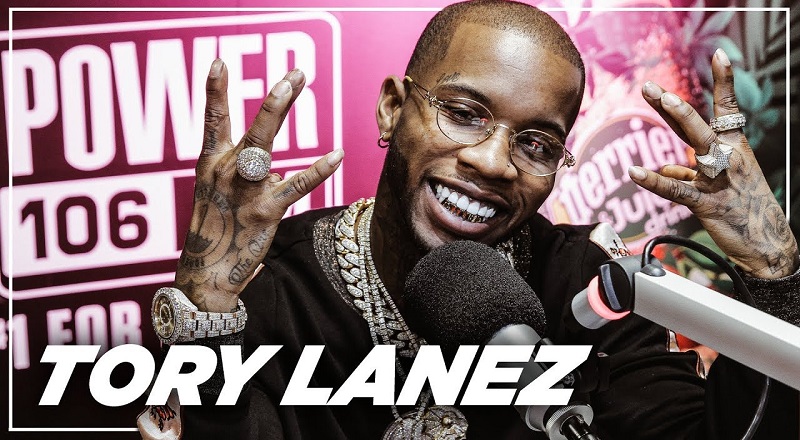 Tory Lanez’ emergence solidified Toronto as a real hip hop hotbed. A lot of the other rappers from the city were only making a name for being from Drake’s city. But, Tory Lanez was able to get out here, and actually make some hits.

After some big hits in 2016 and 2017, Tory Lanez came through in 2018 with some hits. A recent trip to LA stopped Tory Lanez by Power 106, where he and J Cruz sat down. Doing an interview with “The Cruz Show,” he spoke on his Love Me Now album, his project with Chris Brown, and Drake.