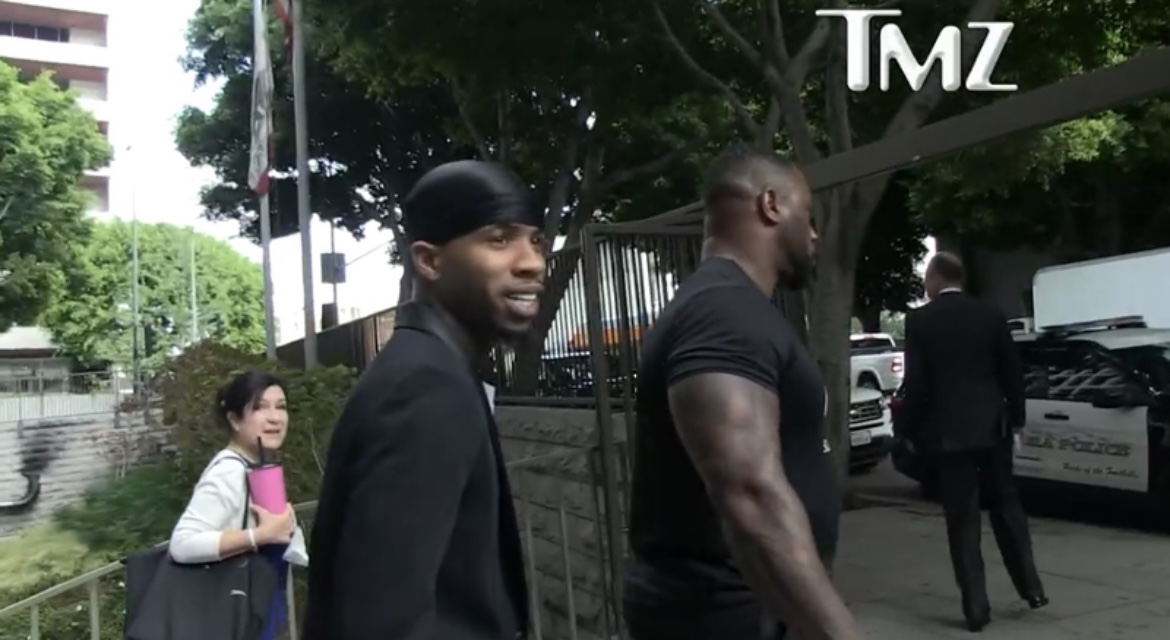 Tory Lanez is still awaiting to stand trial, for his 2020 case, involving allegedly shooting Megan Thee Stallion, that summer. It’s been delayed multiple times now, as Tory had a hearing in Los Angeles, this morning.

According to TMZ, Tory’s trial has been postponed, once again. The new date is aiming to set for sometime between November 28-December 8. Tory was also asked about his current state of mind in this case, as he told TMZ that he’s simply “chilling.”

Megan’s former best friend, Kelsey Nicole, was also at this hearing, as she will also testify at the trial. She was with Megan and Tory on the night that this shooting allegedly occurred, in July 2020. Megan and Kelsey fired shots at each other on Instagram and Twitter, earlier this month.

If convicted, Tory faces 22 years and eight months in prison. He was initially charged with felony assault, back in October 2020. Tory has made it known on numerous occasions, that he’s innocent, in this case. He even released his “Daystar” album, in September 2020, where he also plead his case, there.

More in Hip Hop News
Natalie Nunn posts pic of her food at Roscoe’s Chicken and Waffles, a day after PnB Rock was fatally shot at Roscoe’s
R. Kelly found guilty on six of 13 charges, in Illinois child pornography case