Home » Hip Hop News » #ToryLanez has the number one rap album, with #Chixtape5, and Twitter is showing him much love and support for being #1 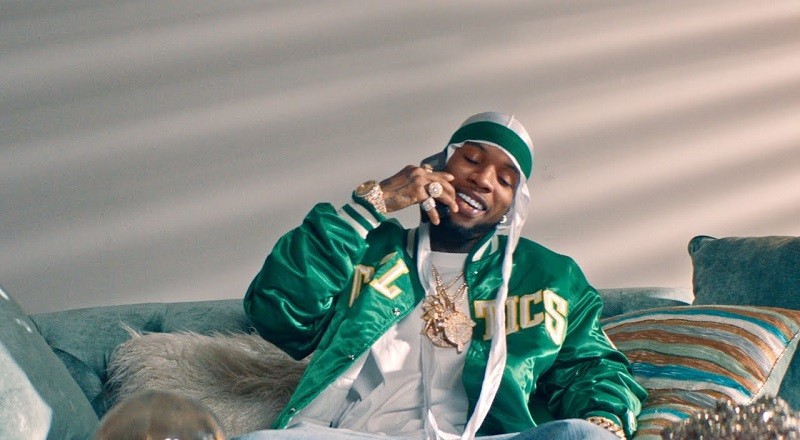 It’s hard to not be happy for Tory Lanez, especially if one knows his journey. A veteran in the game, Tory Lanez has been grinding for a long time, first making major waves in 2012. In 2013, he committed himself to becoming a much bigger entity.

Tory Lanez saw his momentum grow, as he finally emerged as a major star in 2015. His single, “Say It,” dominated radio, and his debut album came in 2016. Last year saw him drop two albums and this weekend saw him release the fifth installment of Chixtape as his third album.

The Toronto rapper is now seeing projections come in with him having the number three album in the country. Topping charts is Celine Dion, but Tory Lanez is number one in rap. Those who have been following him from the jump are showing him mad love on Twitter.

Read the #ToryLanez tweets below:

More in Hip Hop News
Prayers for Tua: Tua Tagovailoa got hit with a hip injury, at halftime, as Alabama #CrimsonTide, played MS State, and fans on Twitter are lifting prayers for Tua
Lil Jon Detained Briefly in Vietnam Over Large Amount of Jewelry Carried at TSA in Airport [PHOTOS]