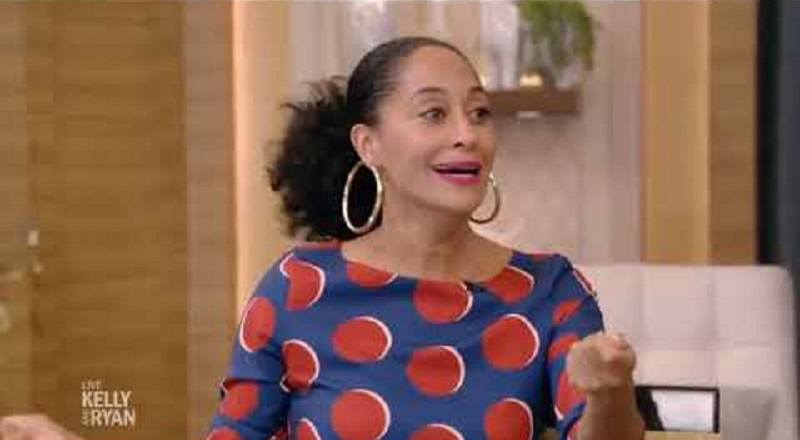 With booty being the craze of the 2010s, Tracee Ellis Ross was due for a comeback. Real fans know Tracee Ellis Ross and they were fiending for her, back in those “Girlfriends” on UPN days. Now, they get to see her do her thing, on ABC, where her booty is often mentioned.

Tracee Ellis Ross, more importantly, is working on other projects, courtesy of her “black-ish” success. Already a well-known actress, Tracee is now expanding her roles, as a producer. This time, she is taking on a well-known series that most say didn’t get its just due.

“Daria” is a series, from the early 2000s, that ran on BET and Oxygen, an animated series. For years, the show has heavily been discussed, also a part of several think pieces. Now, Tracee Ellis Ross is reviving the series, starring in and producing a spinoff of the “Daria” series.