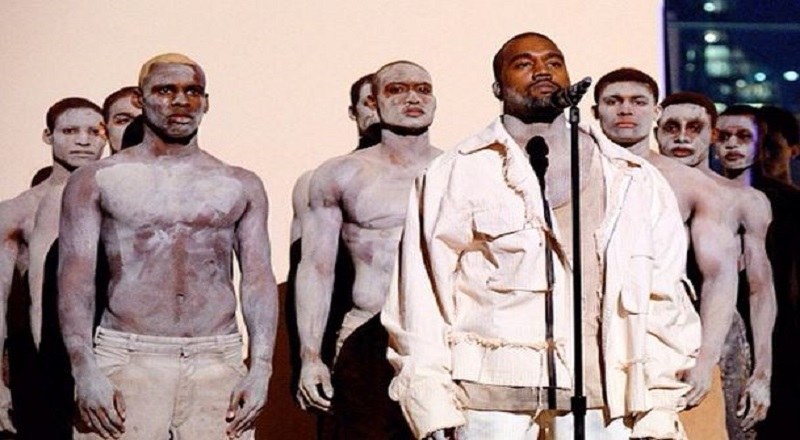 Early in 2015, Kanye West has shown up everywhere, so many knew what this was about. Although it wasn’t announced right away, it was clear he had a new album in the works. Sure enough, Kanye West announced the new album, So Help Me God, in February.

Kanye West has one of the most-anticipated album releases of the year with So Help Me God. The new album has the single, “All Day,” making its impact on the radio and Kendrick Lamar on the unofficial remix. There is a lot more to expect, as the release date nears.

Of course, Kanye West is giving himself high marks for his new album, but so are others. Recently, Kanye West received a major credit from Paul McCartney, who compared working with him to working with the iconic John Lennon. Now, a rumored track listing of So Help Me God has leaked.

Read the So Help Me God album track listing below:

production by The Neptunes

12 – Cracked But Not Broken

13 – Only One (featuring Paul McCartney)