Home » Hip Hop News » Trae Tha Truth talks new album, giving back to the community, and why he’s banned from the radio on #TheBreakfastClub [VIDEO] 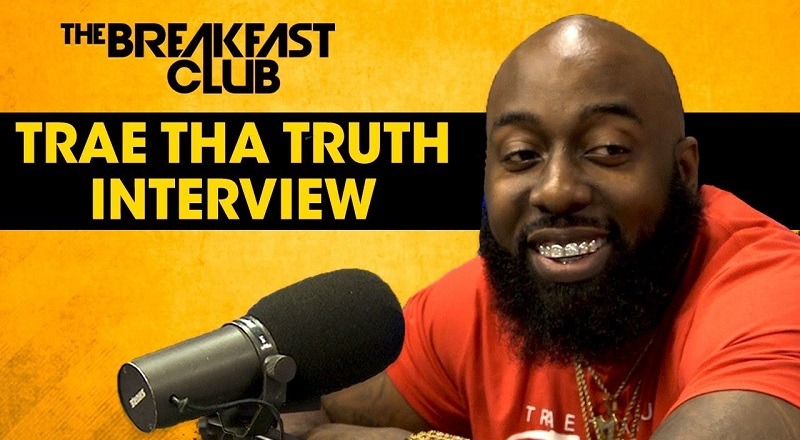 A legend on the Texas hip hop scene, Trae Tha Truth hails from Houston, the first city to emerge in the South. The past five years have seen Trae reinvent himself and it’s been successful. At one point, Trae was signed to T.I.’s Grand Hustle.

Whatever his label situation is, Trae Tha Truth spends most of his time giving back to his community. Currently, Trae is best-known for his annual Trae Day events in Houston. This year, it was merged with Drake’s Houston Appreciation Week.

Recently, Trae Tha Truth stopped by “The Breakfast Club,” sitting down with DJ Envy, Angela Yee, and Charlamagne Tha God. He came to discuss his new album, which he spoke on. But, he also spoke on giving back to his community and being banned from the radio.