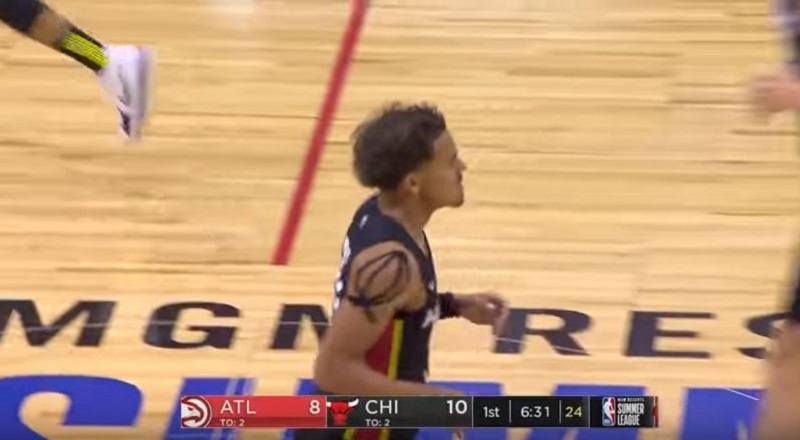 Until last season, the Atlanta Hawks were consistently one of the top teams in the East. Because of LeBron James, they never made much noise, but they made the playoffs every year, from 2008-2017. That span of time saw them play some of everyone, in the East.

Despite that, the Atlanta Hawks were never able to really build a true rivalry. On top of that, the Hawks never had a clear superstar player on their team. Last season, they tanked, and came out of it with a clear superstar, in Trae Young.

Last night, the Hawks continued their Summer League run, playing against the Chicago Bulls. Here, Trae Young showed a major glimpse of what he can be. When he scored 24 points, including seven three pointers, the fans on Twitter went crazy, and are crowning him the new Stephen Curry.

Watch highlights from Trae Young vs. the Bulls below:

Read the tweets about Trae Young below: