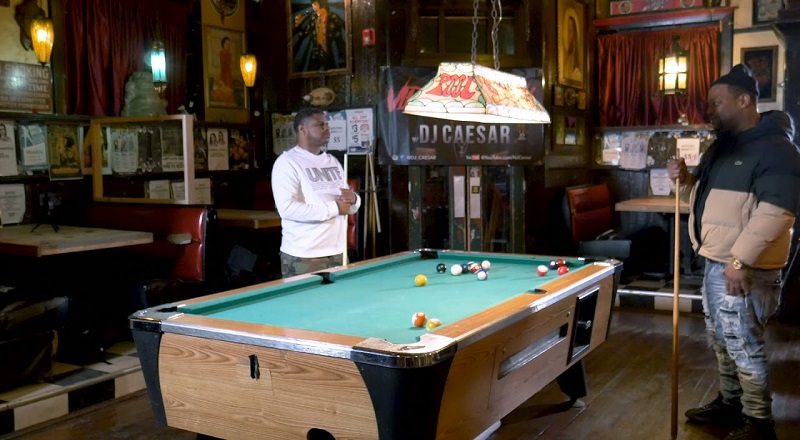 In Queens, many of the biggest 1990s rappers emerged from that borough. There were the superstars, who became legends, but also legends that didn’t become superstars. The term “your favorite rapper’s favorite rapper” is influenced by guys like Tragedy Khadafi.

Initial career setbacks led to Tragedy Khadafi taking total control of his career. For well over a decade, he has independently released all of his music. Currently, he is working on his album, Hidden Files, which is another self-released album.

Tragedy Khadafi recently linked up with DJ Caesar, for another episode of “Vibin’ Heavy.” The two had a conversation about some of everything, but definitely centered around Hidden Files, the new album. However, he also discussed his history, with the whole East Coast/West Coast drama, Prodigy, his fellow Queens legend, who passed away back in 2017, the writing process (writing on paper vs. iPhone), and much more.

More in Hip Hop News
Lil Nas X reportedly fetishized his 3-year-old nephew, saying he wanted to have sex with him, and questioned why incest is illegal, so now he’s being cancelled, by Twitter, and Demi Lovato has unfollowed him, as Twitter permanently suspended his backup account
Demi Lovato unfollows Lil Nas X, on Instagram, after his pedophilic tweets resurfaced