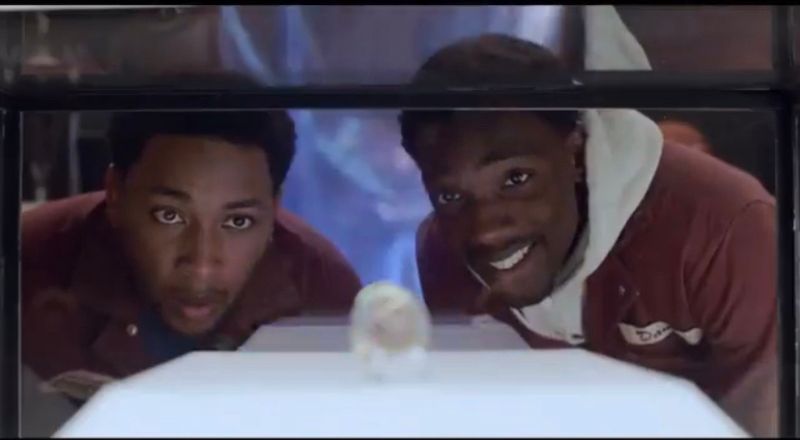 The classic film House Party is back with a brand new cast. The trailer for the remake of the 1990’s film releases with multiple guest appearances and a new story line. The movie features Jacob Latimore and Tosin Cole taking on the roles of Kid n Play, following the original story plot of planning a huge party. Warner Bros and New Line Cinema released the trailer which included appearances from Kid Cudi, LeBron James, and more.

House Party is an iconic black film that changed the culture of dance parties. Originally staring Christopher Reid as Kid and Christopher Martin as Play, the movie was an instant success for its energy and memorable moments. The film is also iconic for boosting the careers of stars like Martin Lawrence, Queen Latifah and TLC. The film spawned two more sequels before a remake staring Marques Houston released in 2001. The House Party remake takes a new twist to the classic tale. Using modern culture, the story involves the duo using a superstar’s mansion to throw an epic party.

House Party is set to hit theaters January of 2023.

The trailer for the “House Party” remake is here pic.twitter.com/5Ixyep7yPG

More in Hip Hop News
Police officer arrests a man for rolling his car window up and pepper spray his father for filming the arrest, as another officer tackles the man to the ground [VIDEO]
Young Thug’s lawyer says Thug’s been “rotting” in jail