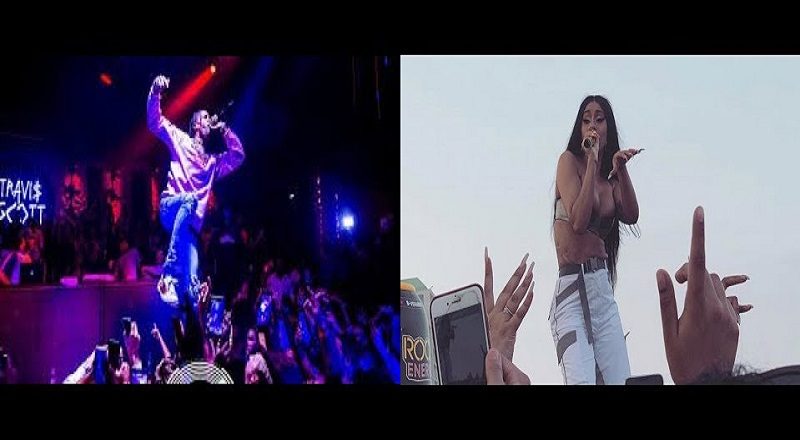 Coming into this year, the Made In America Festival is coming up on ten years. The festival was created by Jay-Z, who has headlined a few of the concerts, himself. In 2009, he did the festival, and it has since become something the city of Philadelphia looks forward to.

Since 2009, Jay-Z has increasingly focused on his business interests, as opposed to just music. He traded his CEO of Def Jam position to head his own company, Roc Nation. Once he added TIDAL to his stable, the concert became one of the feature programs.

As they do every year, the Made In America Festival is going all out. It will be headlined by 2018’s biggest artists, Travis Scott and Cardi B, who first performed there in 2017. The show will also feature performances from Juice WRLD, James Blake, Kodak Black, Anderson .Paak, Bazzi, Jorja Smith, Blueface, and more.

More in Hip Hop News
Kiely Williams, former 3LW member, and her sister, put Naturi Naughton, #Power star, on blast, saying her whole career is built on a lie
NeNe Leakes has a message for Kenya Moore, telling her “you came after me,” “I am THE queen,” and “remember who started this show” #RHOA [VIDEO]