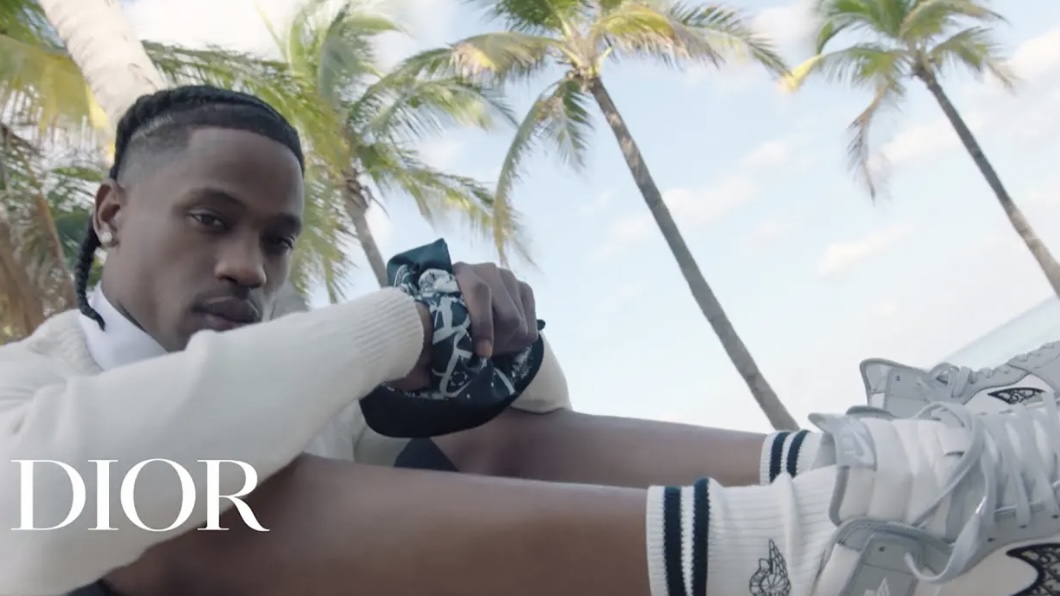 Last year, Travis Scott and Dior were supposed to release a collaboration, which featured various apparel items, as well as sneakers. Following Travis’ Astroworld Festival tragedies, these releases got postponed.

“Out of respect for everyone affected by the tragic events at Astroworld, Dior has decided to postpone indefinitely the launch of products from the Cactus Jack collaboration originally intended to be included in its summer 2022 collection,” said Dior, in a previous statement.

However, according to Page Six, Travis and Dior finally release this long-awaited collaboration, on Thursday. Various Dior retail locations will be carrying these items. This is in collaboration with Dior Men Creative Director Kim Jones, and Travis’ Cactus Jack brand.

Travis’ sneaker releases have been in full effect over the past month, as his Nike and Air Jordan collaborations have been unveiled and released.

Many fans also hope that Travis’ fifth studio album, “Utopia,” is finally released, this year. Prior to Astroworld Fest last year, Travis put out his “Escape Plan” and “Mafia” single. As of now, there is still no official release date for Utopia. Travis’ last project released, was “Astroworld,” in August 2018.

More in Hip Hop News
Lil Tjay is reportedly now alert and speaking, after being shot in New Jersey
Diddy finally publicly thanks Yung Miami, after she held “Go Papi” sign, in support of him, at BET Awards