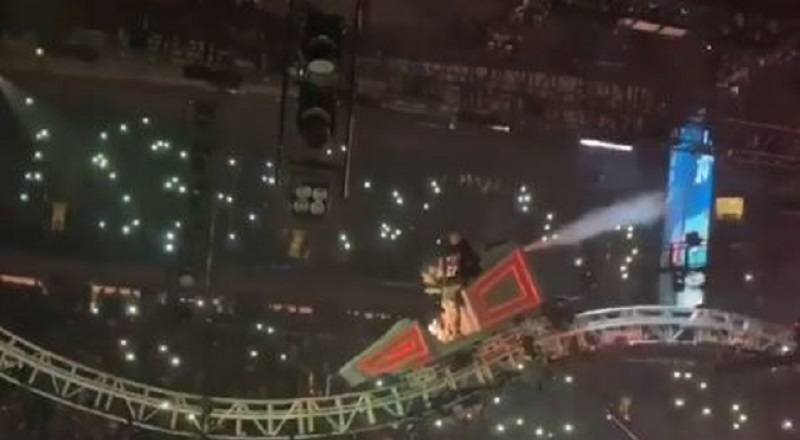 Love is wonderful for those who have it, and it looks like Travis Scott and Kylie Jenner have it. As she has risen to become a billionaire, he has become one of the biggest rappers in the game. To top it all off, the two share a child together.

Tonight, Travis Scott brought Kylie Jenner out, on his NYC tour stop for the Astroworld Tour. He had a roller coaster ride, where his girlfriend, and his child rode out on. That move will likely be regarded as a classic, in the future.