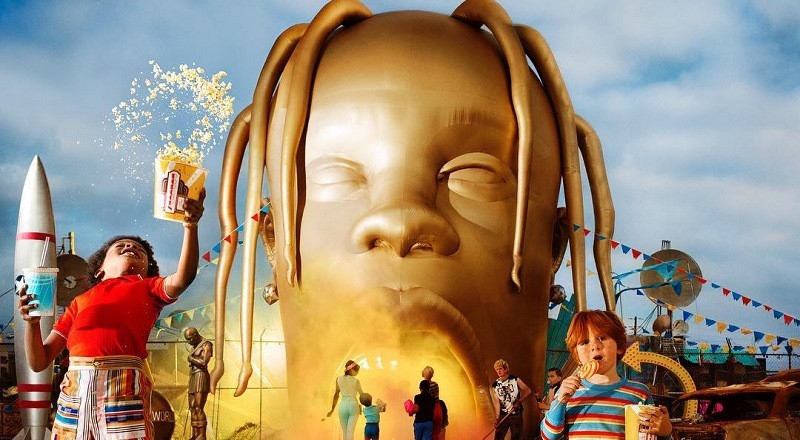 It looks like Travis Scott is the latest rapper to get caught up in some controversy. The Houston rapper has steadily been making moves and becoming a big figure in the game. Unfortunately, Travis Scott is facing some major accusations.

Travis Scott, like most rappers, had several album covers for his latest album. However, only one album made the final cut, and the one with the models wasn’t it. Now, David LaChapelle is calling Travis Scott out, for this decision.

The people are accusing Travis Scott of removing Amanda LePore from his album cover, due to her being transgender. There was no official reasoning given for why that cover was chosen. But, once it was put out there, people have been all in the comments, making mean comments about Travis.

Read the IG comments under Travis Scott’s album cover below:

More in Hip Hop News
#facebookdown: Facebook users take to Twitter to complain and leave conspiracy theories about the popular social network being down
Chicago Santana has had charges and indictments dropped against him, due to illegal police searches, but does face sentencing on August 31, over drug charges