Home » Hip Hop News » Travis Scott has his own #Astroworld private jet, which he was showing off this afternoon [VIDEO] 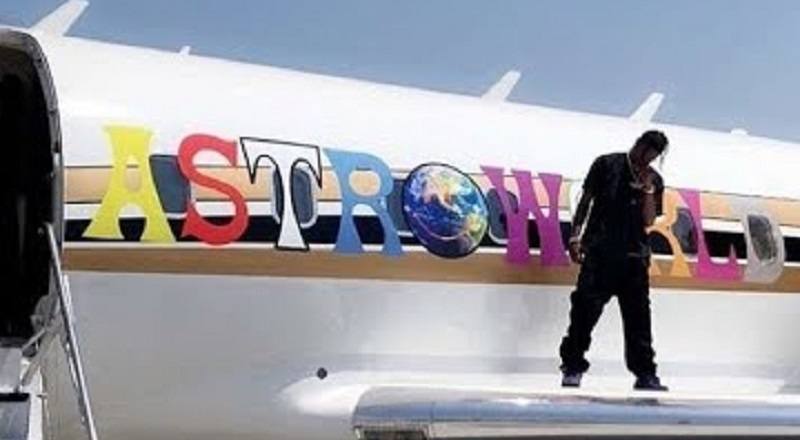 It’s looking real good for Travis Scott, who drops his Astroworld album in just a few minutes. The Houston rapper has been making a lot of noise and has albums dropping every year. All of his singles are successful and his baby mama is a billionaire… almost.

Travis Scott isn’t just living the rapper lifestyle, he’s doing better than any rapper could dream of. He’s not touting his executive skills like Jay-Z would, but he has his own private jet. With his album coming up, guess what he did.

Travis Scott has named his private jet Astroworld, which is fitting on so many levels. As his album is on the horizon, he has the best marketing possible. The fans are definitely impressed with this one.

More in Hip Hop News
EA Sports Apologizes for Censoring Colin Kaepernick’s Name From Madden ‘19 Soundtrack: “We Made an Unfortunate Mistake”
Drake – “In My Feelings” [VIDEO]