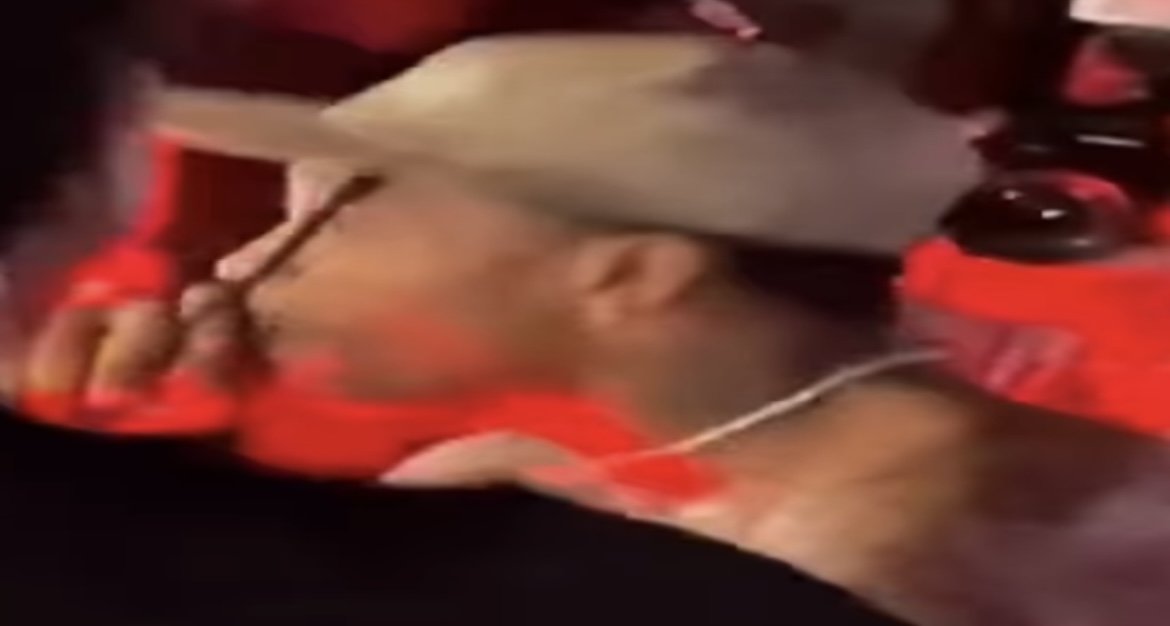 Over the last several years, Bronny James has been one of the biggest topics in basketball. He’s the son of the legendary LeBron James, as many want to see the two play in the NBA together. Bronny is two seasons away from this, as LeBron made it known that he’d go to the team that drafts Bronny.

Earlier this week, Bronny also originally turned 18-years-old. On Saturday night, he kept the festivities going, with his dad. LeBron was able to get Travis Scott to perform at Bronny’s party, as it was definitely an electric event.

Travis Scott has been back to performing even more, in 2022. He took a hiatus after his controversial Astroworld Festival, in late 2021. He’s since performed at the Billboard Music Awards, as well as two sold out concerts in London, over the summer.

Travis is definitely no stranger, to being close with NBA stars. After his London concerts, he was also seen turning up with Kevin Durant and James Harden, backstage. Travis has since developed a solid friendship with LeBron James.

More in Hip Hop News
Los Angeles man sues Texas Pete hot sauce because it’s made in North Carolina
IceJJFish reveals that he got married, sharing photo of his wife on Instagram [PHOTO]