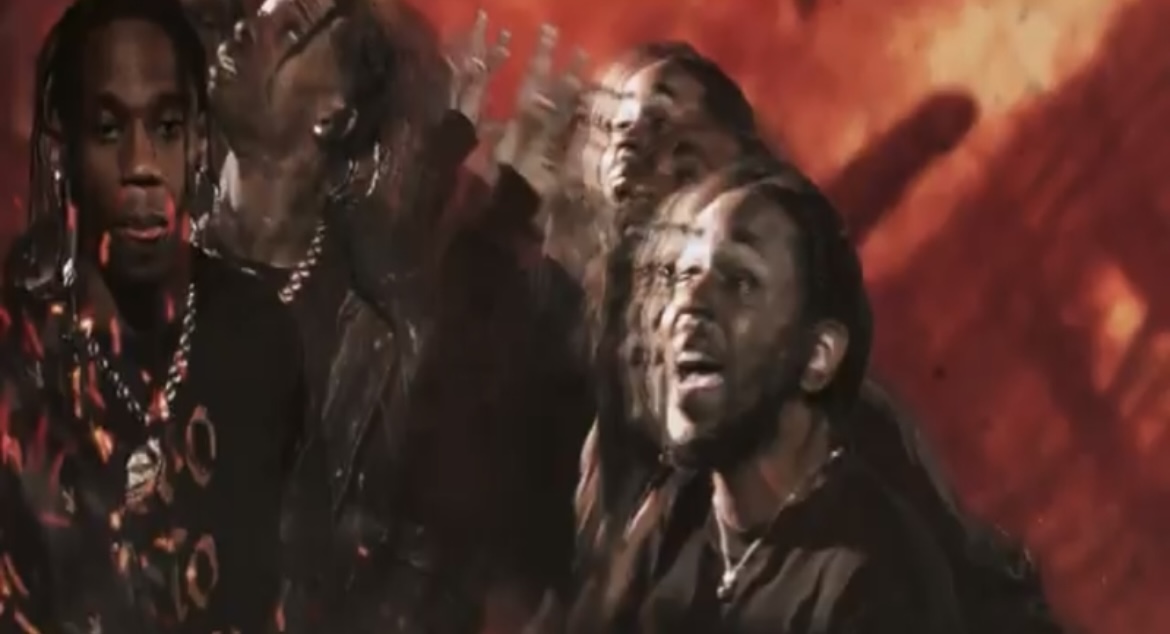 Travis Scott has been one of the biggest stars in the music industry, since 2015. T.I. initially signed him to Grand Hustle, and started to create a massive buzz for himself, in those next three years.

In 2016, Travis scored one of the biggest hits of his career, with “Goosebumps.” That single featured Kendrick Lamar, appeared on his sophomore album, “Birds In The Trap Sing McKnight.” Goosebumps went on to peak at number 32, on the Billboard Hot 100 chart.

Now, Goosebumps has just reached another huge milestone. According to Chart Data, it has now sold over 10 million units in the US. That makes Goosebumps eligible for diamond certification. Goosebumps is regarded as a classic Travis Scott record, and it shows, with this latest milestone in his career.

In 2022, fans are hoping that Travis finally releases his fourth studio album, “Utopia.” There’s still no official release date for it, but Travis has been back to performing on big stages, since his Astroworld Festival. He also recently appeared on Southside and Future’s new “Hold That Heat” single.

Check out Travis Scott’s “Goosebumps” video with Kendrick Lamar, below.