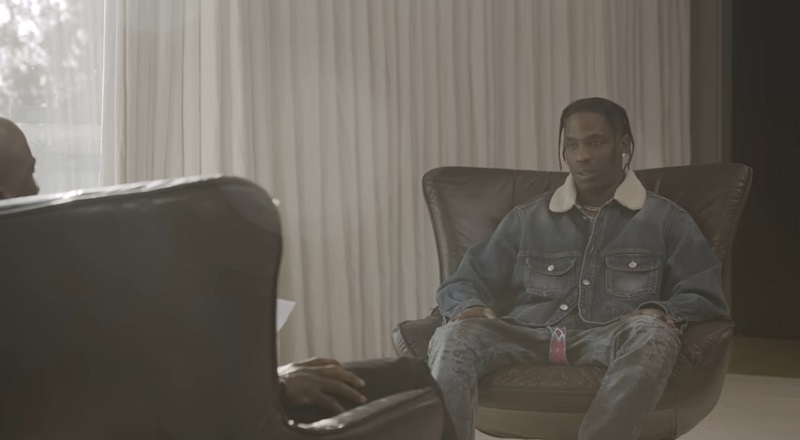 Travis Scott is a veteran in the industry, making noise as a producer and rapper. Since 2015, he has become more known for being a rapper. He has dropped a string of hits since then.

A petition had Travis Scott removed from Coachella 2022 lineup. This was in response to the deaths at Scott’s Astroworld Festival. Yesterday, Travis spoke on Astroworld for the first time, with Charlamagne Tha God.