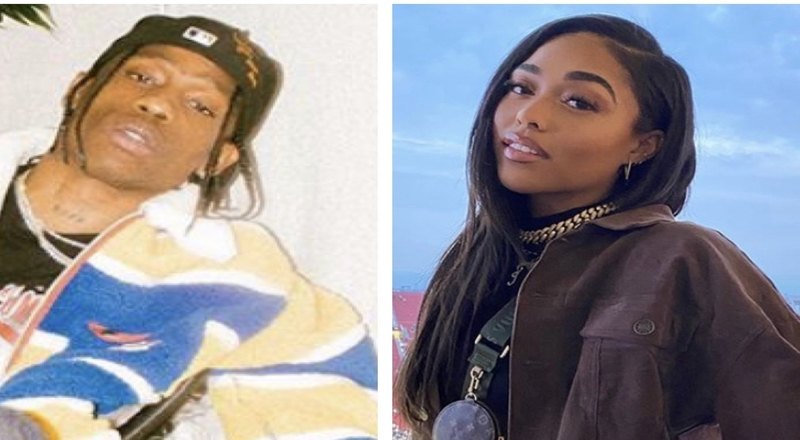 Travis Scott and Kylie Jenner split up a few months ago but have still done a very good job of co-parenting with their daughter, Stormi. Both are now on the market.

This evening on Twitter, a parody account of Scott’s commented on an old photo of Jordyn Woods as he left eyes emojis. This immediately had social media in a frenzy as they thought Scott was in his savage mode. Woods has been rumored to be dating Minnesota Timberwolves star, Karl Anthony-Towns, though.

IHow tight she wants to be with Towns is another big question that needs to be answered. Check out the tweet from the parody account below.

More in Articles
Tahiry has the love of the fans, but they are questioning her flirting with Joe, again, after she turned him down, and then her position with Erica and Cyn… Jonathan is MVP #LHHNY
Erica and Yandy not liking each other has Twitter confused, and fans are confused on why she’d think Yandy wants Safaree #LHHNY