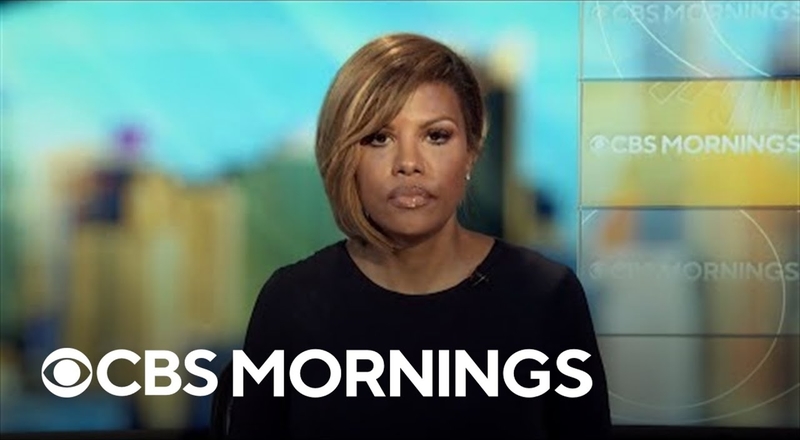 The death toll from Travis Scott’s Astroworld Festival, is now at 9, as it’s been a week, since the tragedies unfolded. The Houston rapper has been heavily criticized, as many believe that he knew what was happening, in the crowd of 50,000.

Lawsuits have began to pile up, as Travis is also being called to cover the funeral costs, of the deceased. Now, a spokesperson for Travis, Stephanie Rawlings-Blake, the former mayor of Baltimore, is now defending the rapper. She claimed in a new interview on CBS Mornings, with Gayle King, that Travis wasn’t able to stop the festival, and also didn’t know what was unfolding, in the crowd.

Rawlings-Blake went on to claim that Travis didn’t know what had happened that night, until hours after Astroworld Festival concluded. During that time, Travis and his team were trying to gather as much information as possible.

“They were trying to figure out what was going on,” added Rawlings-Blake. “It was hours and hours after the concert when they actually found out the tragedy, how the tragedy unfolded.”

Check out Stephanie Rawlings-Blake discuss the Astroworld Festival on CBS, below.