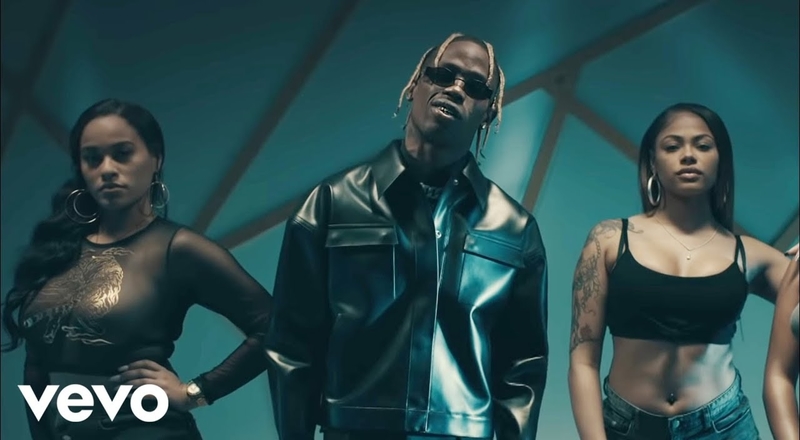 Travis Scott has had another very solid year for himself as he’s had a No.1 single in “THE SCOTTS” with Kid Cudi along with “Franchise” feat. Young M.A and Young Thug. He also received his own signature meal at McDonald’s with the Travis Scott Meal. At the time, he was the second celebrity to have his own meal. The first was Michael Jordan back in 1992. J Balvin then received his after Scott in October.

Scott’s 2018 ‘Astroworld‘ album is arguably his greatest project to this date and the hottest record from there was “SICKO MODE” feat. Drake. The two traded verses on there on different instrumentals and were both phenomenal. The record continues to be a fan-favorite two years later as it has now been certified diamond today by the RIAA in the US.

SICKO MODE also peaked at No. 1 on the Billboard Hot 100 chart following Astroworld’s release. The music video has also amassed over 735 million views.

Scott’s next album is reportedly titled ‘Utopia.’ As of now, there is no set release date for this project. Franchise and THE SCOTTS continues to hold it down though as Franchise recently reached the gold certification by the RIAA.