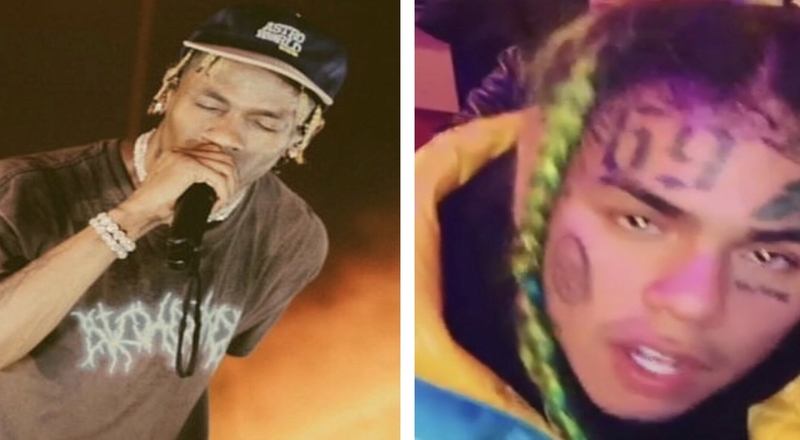 Last week, Tekashi 6ix9ine’s legal team was looking to take action after what initially looked like a statistical error in putting Travis Scott’s “Astroworld” album at the top spot of the Billboard 200 over Tekashi 6ix9ine’s debut album “Dummy Boy.” It now turns out that no errors were made and Scott rightfully earned the number one spot.

A Billboard spokesperson revealed to TMZ that after a rigorous review, the right number one album was Astroworld. He said that no correction should’ve ever been needed.

“In a historically close race, after a rigorous review of the process and the methodology by which the No. 1 ranking on last week’s Billboard 200 album chart was awarded to Travis Scott’s ‘Astroworld,’ we concluded that no correction was warranted.”

The controversy came after Billboard’s stats for the final week of November. Regardless of the drama though, Tekashi 6ix9ine impressed critics by charting so high. Many of this is due to him currently being incarcerated on racketeering, murder conspiracy, weapons, and assault charges that he was taken into federal custody for last month. He will remain locked up until at least his trial date on September 4, 2019.

More in Hip Hop News
The-Dream Reveals Tracklist For Three-Part Album “Sextape Vol. 1-3” Set To Release On December 21
Offset Says All He Wants For His Birthday Is Cardi B Back After Allegedly Cheating With IG Model Summer Bunni; Says He Didn’t “F*ck That Girl” But Entertained It [VIDEO]