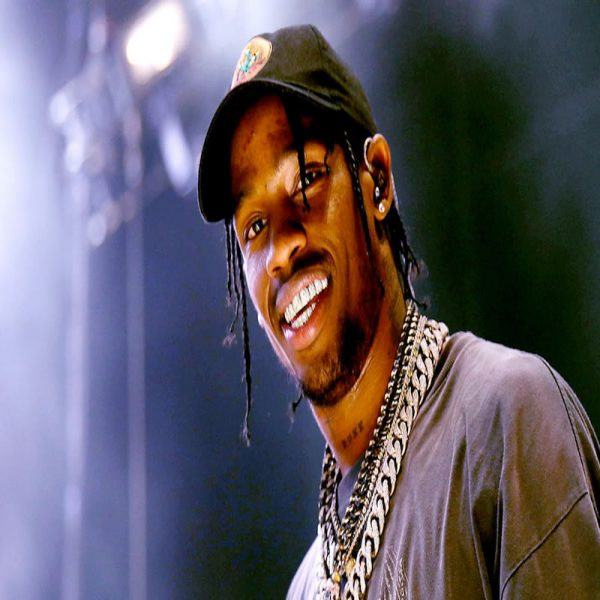 It’s been an amazing year for Travis Scott and today continues to bring him nothing but wins! Astroworld has surged its way back at the No. 1 spot on the Billboard 200 album chart after sitting at #7 last week. Not only that – Travis’ Drake-assisted banger “Sicko Mode” is now sitting at the top of the Billboard Hot 100 chart! The hot single initially peaked at #2 but following the recent Skrillex remix release on November 29th, it has now earned the Houston rapper-producer his first ever chart leader! The track also features Swae Lee, vocals from Drake, and a sample from the late rapper, Big Hawk.

The single is solely credited as Travis’ record although Drake’s vocals are featured and he makes an appearance in the music video. After finding out the great news, Scott took to Twitter to share his excitement and gratitude of his latest achievement with his fans. Although “Sicko Mode” dethroned Ariana Grande’s “Thank U,Next,” which led the Hot 100 for it’s initial three weeks, the ‘Sweetener’ singer shared her joyful wishes!

In addition to having the No.1 album and single, Travis Scott announced last week that he is curating a Astroworld inspired line of smoking accessories and jewelry. Stay tuned for that! Congratulations Travis Scott from Hip-Hop Vibe!

Read the Tweets below.

NAW LAFLAME FANS. YALLLL ARE AMAZING AND AND ULTRA. ITS NOTHING I LOVE MORE THAN U GUYS. THANK U SO MUCHHHHHHHHHH FOR UR SUPPORT. IM NOTHING WITHOUT YOU !!!