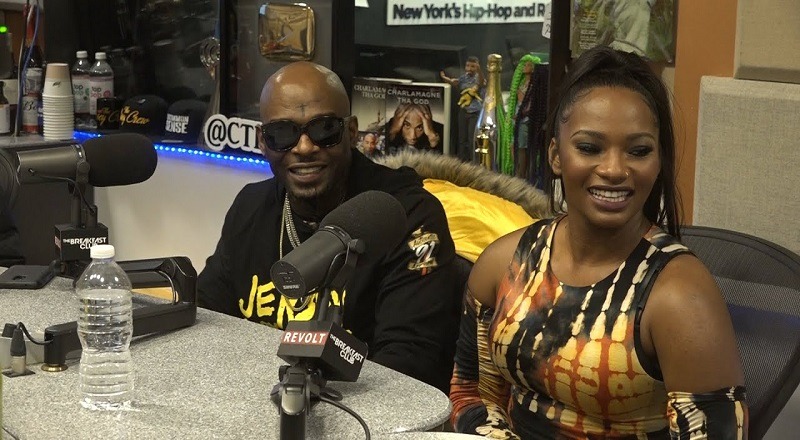 Reality TV, over the past decade, plus, has brought back a lot of big names to the forefront. Because of TV, there is Trick Daddy and Trina back, Remy Ma, Treach, B2K, and countless others. With WEtv’s new series, “Growing Up Hip Hop,” Treach and Pepa are back.

However, their daughter, Egypt Criss, is the focal point of the series, this time around. Many remember, in 2007-2008, Salt-N-Pepa had a show, on VH1. But, “Growing Up Hip Hop” has shown them all in a new light.

Treach and Egypt Criss stopped by “The Breakfast Club,” sitting down with DJ Envy, Angela Yee, and Charlamagne Tha God. The two talked about “Growing Up Hip Hop,” and Egypt being engaged. But, Treach went onto talk about Pepa’s book, where untruths were written, and then they spoke on the family’s lack of support with the engagement.