Home » Hip Hop News » Treach? What in the Lil Uzi Vert … Dude is dancing in the club and licked his fingertip [VIDEO] 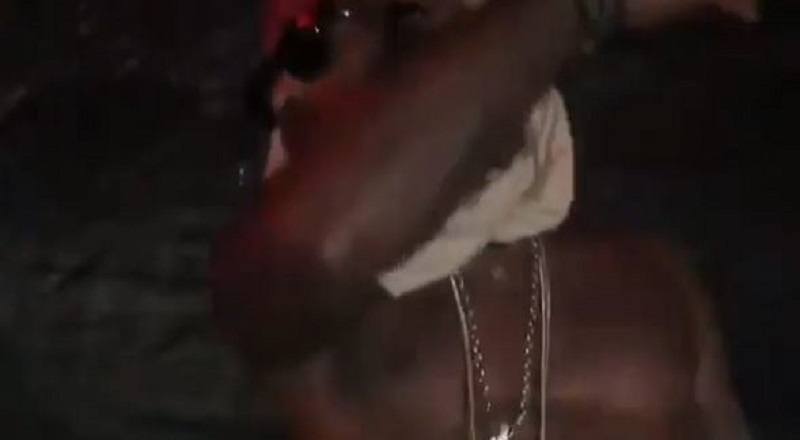 A few years back, there was a documentary about Pepa and Treach was mentioned. The people in the doc described Treach as 50 Cent before there was a 50 Cent. Remember, this was also before social media, so this isn’t referring to Fif in his trolling state.

Treach was the hardest of the hardcore rappers and someone everybody respected. Years later, the New Jersey rapper is still a force to be reckoned with. In many ways, he is the best-known member of Naughty by Nature.

Recently, Treach was in the club, and he was turning up. Everybody is saying he got hold of some molly. Either way, dude was dancing around, and people were comparing him to Lil Uzi Vert, so take that for what it is.