Home » Hip Hop News » Treee Safari (@treeesafari) blasts YesJulz, accusing her of not promoting music like she promised, lying about putting her EP out, firing he staff after the Karen Civil drama, and refusing to let her out of their contract [PHOTO] 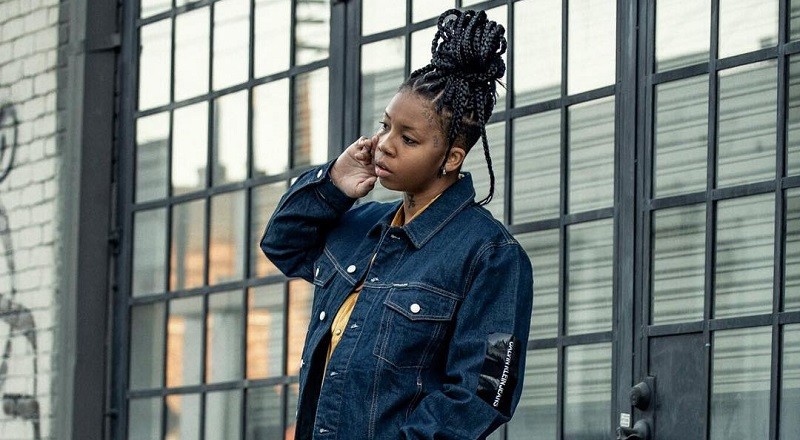 Last year, YesJulz came under fire from 070 Shake, who accused her of not living up to her duties, as a manager. That argument came and went, but it was just the beginning of the YesJulz backlash. She later got on the wrong side of Karen Civil, leading to another blowup.

Professionally, YesJulz ended up taking time off, and now she is paying a bigger price for that. It turns out 070 Shake is not the only 070 member being managed by YesJulz. Also managed is Treee Safari, who has been trying to make a name for herself.

However, after being managed by YesJulz, for a year, Treee Safari officially wants out. Unable to be released from her contract, Treee decided to use social media to voice her displeasure. During her rant, she accused her of not promoting her music, as she promised, firing her staff and going on vacation, after the Karen Civil drama, and refusing to release her from her contract.

More in Hip Hop News
Female flight attendant on Twitter shares sweet story of Trey Songz tipping her $200 and following her on social media; Woman tweets about the experience, but then deletes her Twitter
Cardi B’s 2018 Debut Studio Album, “Invasion of Privacy,” Now Spotify’s Most Streamed Female Rap Album in Its History After Passing 2.8 Billion Streams