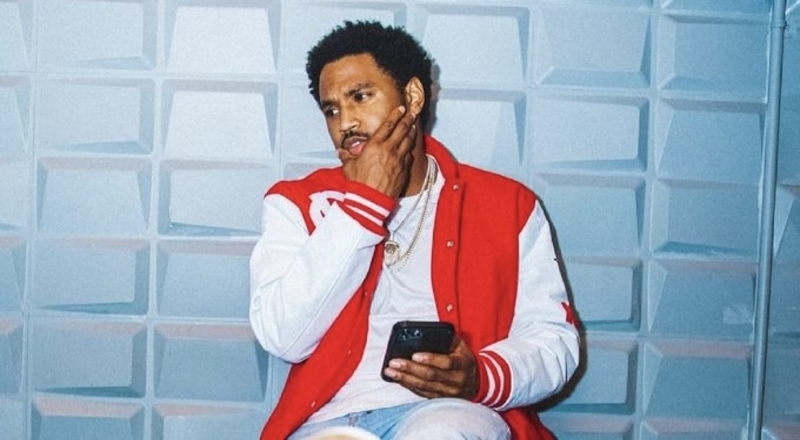 Trey Songz has gotten into various legal troubles, in 2021. This includes fighting a police officer, at the AFC Championship game, in January. In May, the R&B star was also accused of a hit-and-run on a woman’s car, and hitting her hand, with his car. There was also allegations that he struck a bartender two years ago, during a Cardi B concert.

Now, Trey is being accused of sexual assault, in Las Vegas, according to TMZ. On Sunday, a police report was filed, to the Las Vegas Metropolitan Police Department. The alleged incident was said to have occurred at The Cosmopolitan.

Police say that it’s unknown when exactly that this incident occurred, but the report was finalized, on Sunday. It is also said that Trey has been cooperating, and no arrests have been made, at this time.

Trey was in Las Vegas for the weekend, to celebrate his 37th birthday. He was seen at Drai’s Nightclub, where he performs there frequently. A source close to The Cosmo added that they saw Trey and his entourage, enter the building.