Home » Hip Hop News » Trey Songz gets dragged by Twitter for letting a white girl tell him “gn n*gga,” and it leads to white women telling stories of dating black guys, who told them they could get an “n-word pass,” or demanded they call them that word [PHOTO] 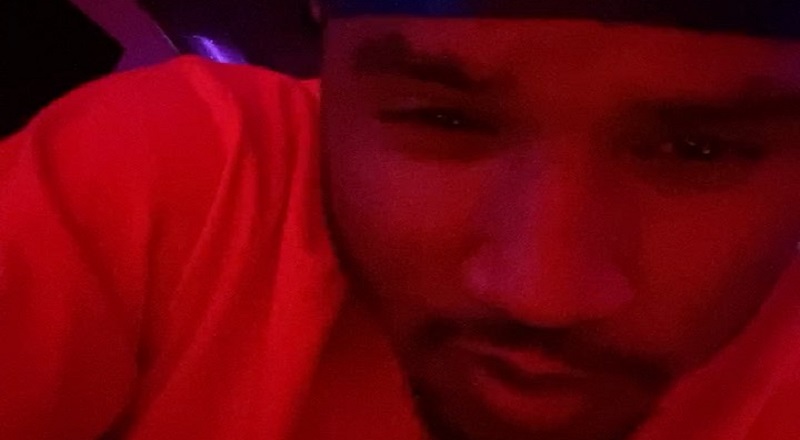 The past few years have seen Trey Songz dealing with his fair share of negative press. This comes in spite of Trey spending most of his time out of the spotlight. Actually, when he does share anything about himself, it is him with his son, Noah.

Despite how he portrays himself, Celina Powell and Aliza had a lot to say about Trey Songz, on No Jumper. Their comments about him prompted Trey to respond. Normally, he doesn’t, but he felt the need to, and despite clearing his name, the comments about his booty blew up.

Trey Songz shared the DMs, but there was another problematic message in there. When Aliza said “gn n*gga,” Twitter also dragged Trey for allowing a white girl to speak to him that way. This led to a series of white women detailing being with black men who “allowed,” or even demanded that they call them the “n-word.”