Home » Hip Hop News » Trey Songz gives a huge shout out to Caro Colon, his baby mama, on his IG, and hints at proposing to her [PHOTO] 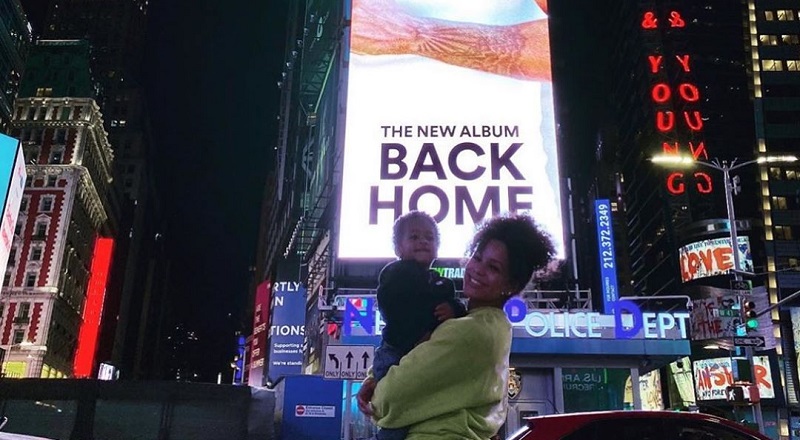 The past few years have seen Trey Songz not quite enjoy the same type of success, with his music, that he once enjoyed. However, he has proven he can still grab headlines. In 2019, Trey Songz was the top trending stories, many times over.

Following Drake’s path, just a little less sloppy, Trey Songz revealed he had a son. There was no prior announcement about a girlfriend, thus no pregnancy announcement. All there was, ultimately, was Noah, and then Trey being a father to him.

Trey Songz would finally confirm months-long rumors of Caro Colon being the mother of this child. They confirmed this at a Brooklyn Nets game, before taking more pics together. This morning, Trey Songz shared the above photo on IG, quoting Jay-Z, who flipped Drake’s line, saying “my baby mama harder than a lot of you n*ggas,” and when a fan said Trey should marry Caro, he hinted at proposing, replying “ring talk.”

More in Hip Hop News
Rajon Rondo to the Knicks? Twitter is skeptical about the Knicks landing him, because they’re rumored to land a big player every summer, Lakers fans want Rondo to stay and win another title, while Knicks fans want John Wall, or CP3
Hank Benton ( @Hank__3x ) shares Lil Duval’s Auntie of the Week IG post, and goes viral on Twitter, revealing the woman Duval shared is his mom! [PHOTO]