Home » Hip Hop News » Trey Songz is being accused of hitting a girl in the face, during #NBAAllStar Weekend 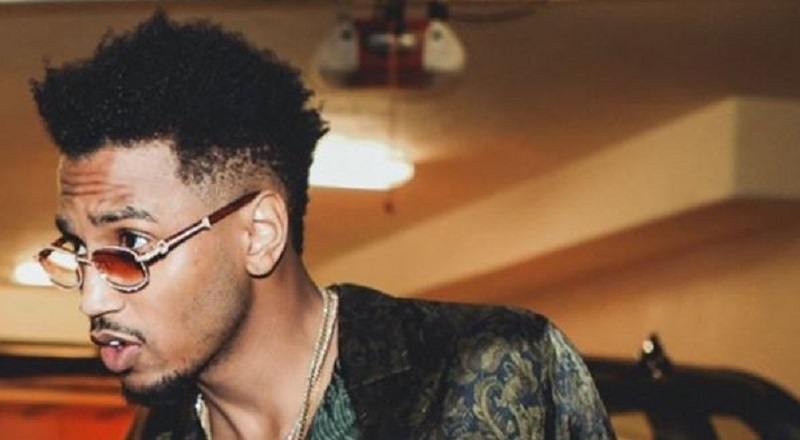 Over the past year, Trey Songz has found himself embroiled in all different types of controversy. First, Trey Songz had his sextape leak, for which the full clip was never released. On top of that, Remy Ma happened to mention Trey Songz’ name on “ShETHER.”

With the mention, Nicki Minaj called Trey Songz out for not doing enough to defend her. Along with that, Trey Songz did release his album, Tremaine: The Album, and did a VH1 web series. Each episode was a new music video.

Trey Songz was one of the stars in Los Angeles for NBA All-Star Weekend. The Virginia singer is being accused of being in some controversy, while he was out an about. A woman claims she was his special guest and he got mad and hit her in the face, when she was talking to another man.