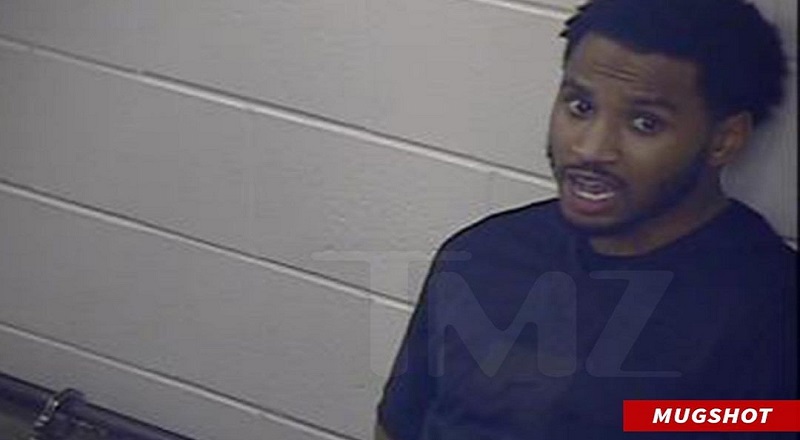 Late last night, early this morning, Trey Songz began to dominate the news. He was in Kansas City, watching the Chiefs defeat the Buffalo Bills. They will face Tom Brady, and the Tampa Bay Buccaneers, in the Super Bowl.

However, the Super Bowl ended up not being the big story, from the AFC Championship Game. Instead, Trey Songz ended up being the major story. The famed singer was arrested for assaulting a police officer, after the game.

Trey Songz was arrested, last night, and spent the night/early morning in jail. Almost immediately, TMZ was on the scene, to gather details. They got the first mugshot, from the arrest, showing Trey Songz in jail.