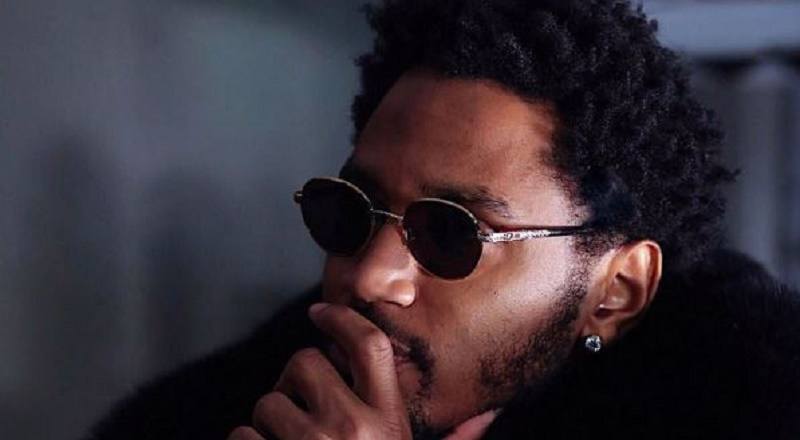 Because of his fall from the spotlight, Bow Wow has been forgotten for a lot that he did. When it comes to the music, Bow Wow made some classic hits. Along the way, he did help open the door for a lot of other artists, making memorable music with Omarion and Chris Brown.

Being fair, however, Bow Wow’s “Let Me Hold You” came months after the success Omarion had with O‘s singles, “O,” and “Touch.” Then, his single, “Shortie Like Mine,” with Chris Brown was a year after his breakout success. But, Bow Wow claims he opened the door for them.

There was another R&B star mentioned in Trey Songz and he took the time to reply, in his own kind of way. After his sextape leak and the drama with Nicki Minaj, Trey Songz has maintained a low profile. But, he spoke out on what Bow Wow said with a hilarious caption.

More in Hip Hop News
Y’all MVP is leading his team to a blowout loss in a HOME elimination game with two top players out? The internet is going IN on James Harden at halftime #SpursVsRockets #NBAPlayoffs
James Harden and the Houston Rockets a flop out here; #Rockets fans are going in on them, saying they suck, and they’re chokers