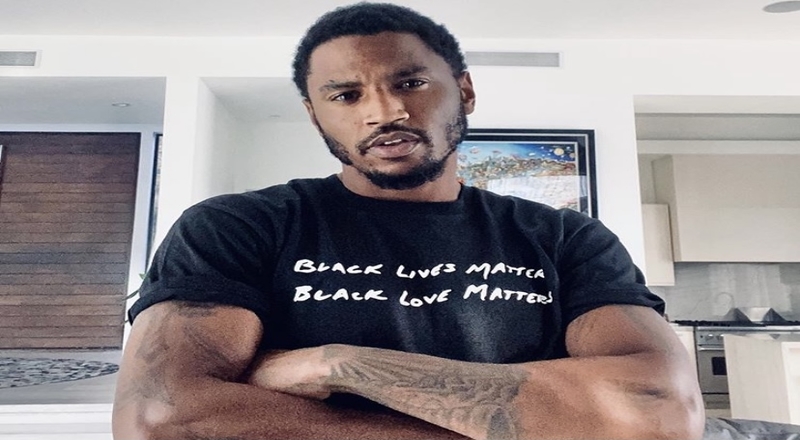 Trey Songz took to social media yesterday to reveal that he tested positive for COVID-19. He seemed to be asymptomatic and is now self-quarantining. He also reminded people to take the virus seriously and not act the way Donald Trump has been with the way he has after testing positive.

At the same time though, Trey also has a new album dropping on October 9 titled ‘Back Home.’ It’s led by the single, “Back Home,” that he released in the summer with Summer Walker. He took to his social media feeds to reveal the full tracklist for the album as it contains a lengthy 22 tracks.

Other appearances on Back Home include Ty Dolla $ign, Davido, and Swae Lee. This will also be Trey’s first studio album since March 17 with his ‘Tremaine‘ project. His last projects overall were back in November 2018 when he released his ‘11‘ and ‘28‘ EPs. Check out the full tracklist for Back Home below.

More in Album Preview
Megan and EJ are beefing? Twitter reacts to Megan Thee Stallion tweeting about getting rid of whatever isn’t helping you, assuming she’s talking about EJ King, her stylist, since they have parted ways, deciding who is the problem
Lil Nas X shares tweet, from summer 2018, where he complained about starting rapping, and not being rich and famous, yet, comparing it to now having four platinum releases #HowsItGoingChallenge