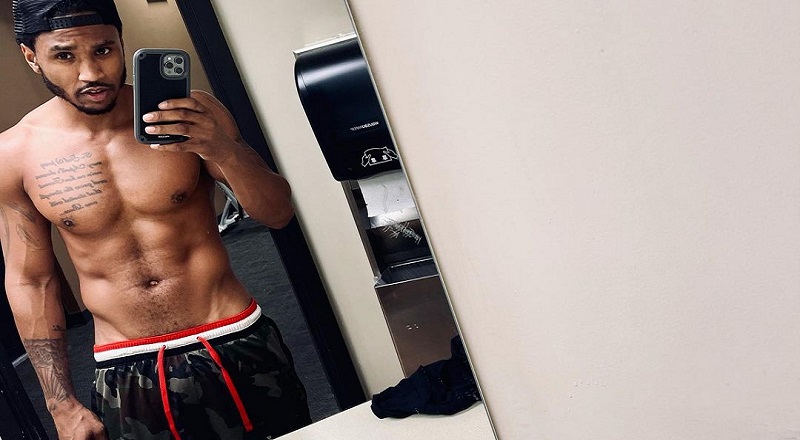 Back in the day, Trey Songz named himself “Mr. Steal Yo Girl,” and he’s lived up to it. The 2010s saw Trey Songz really embrace the sex symbol status. He had alleged sex tape leaks and his faux VH1 reality show.

Trey Songz has seen himself rumored to be with many women, over the years. Among them is Lori Harvey, who he was spotted out with. Now, that’s been years ago, and Trey is now being seen with other women.

Clearly, in the photos that have leaked to the internet, Trey Songz was on a date with Cydney Christine. Many may see photos of Cydney and see she looks familiar. She should, as she is the rapper, Lil Bibby’s, ex-girlfriend.

More in Hip Hop News
Jonathanlacory Terrell Rogers was identified as the shooter, at Lil Durk’s Dallas show, who killed Daisy Navarrette, and he is a wanted man
Nipsey Hussle’s Estate and Crips in Los Angeles Reach Settlement on “The Marathon Continues” Trademark