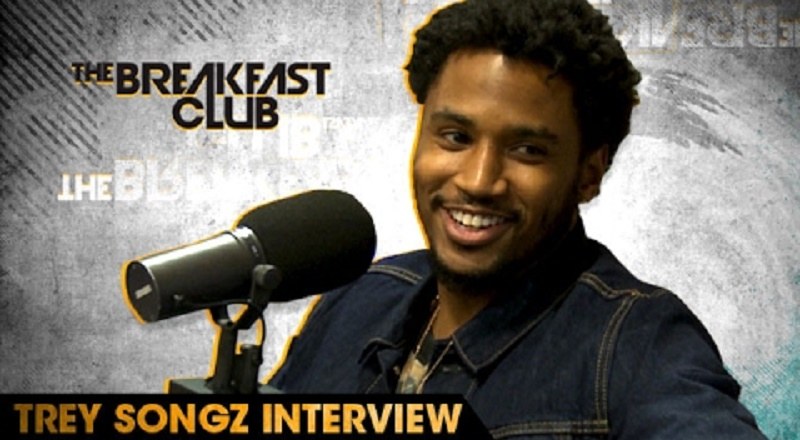 Currently, Trey Songz is one of the most-discussed artists in the whole industry. First, there was Keke Palmer venting about Trey Songz being inappropriate with her. Then, Trey Songz went on VH1 and announced his “Tremaine The Playboy” reality series.

Playing it up, Trey Songz did an interview with Amber Rose during the rebroadcasts of “Rock of Love,” “Flavor of Love,” and “I Love New York” to hype his show. Ultimately, “Tremaine The Playboy” is the prequel to Tremaine: The Album. Fans were worried about Trey, for a minute.

Trey Songz recently stopped by “The Breakfast Club,” where he would speak to DJ Envy, Angela Yee, and Charlamagne Tha God. During the interview, he discussed the Keke Palmer incident and “Tremaine The Playboy.” He would go onto talk about his new music, and much more.