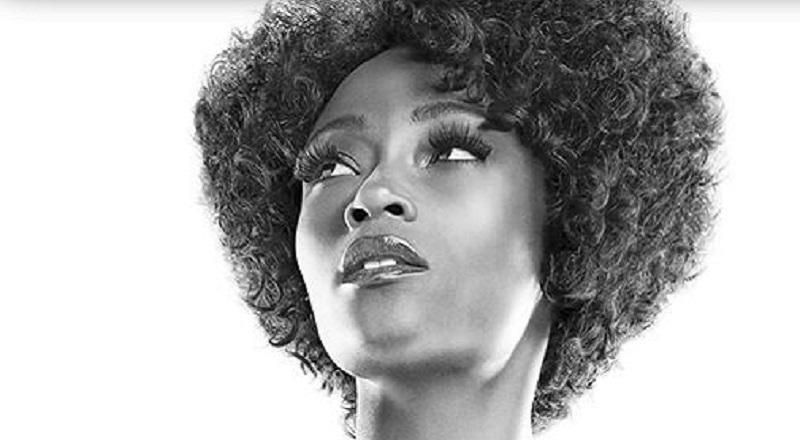 Three years ago, the entertainment industry took a major hit when R&B legend, Whitney Houston, died. The popular singer surprised everyone when she died during Grammy weekend. In the years since then, many have blamed Ray J’s actions on her death.

Now, three years have passed since Whitney Houston died and there is a movie in the works about her life. Lifetime is producing the new movie and it is going to soon be on television. Before then, Hello Beautiful has a tribute for Whitney Houston.

Years after the fact, there are legions of fans who still miss Whitney Houston and they want to express this. Over on HelloBeautiful.com, they have set up a tribute wall and this is where fans can express their gratitude for Whitney Houston. On the website, there is a special page set up just for the tribute of the deceased legend.

More in Hip Hop News
Twitter reacts to cozy Instagram photo of Meek Mill and Nicki Minaj sitting under each other
Meek Mill went to visit Nicki Minaj in the hospital after she had butt reduction surgery?