Home » Hip Hop News » Trick Daddy Dollars got all of Twitter doing math, after his “7 albums, 5 platinum, 3 gold comment,” as #LHHMIA fans are pretty sure that’s 8, not 7 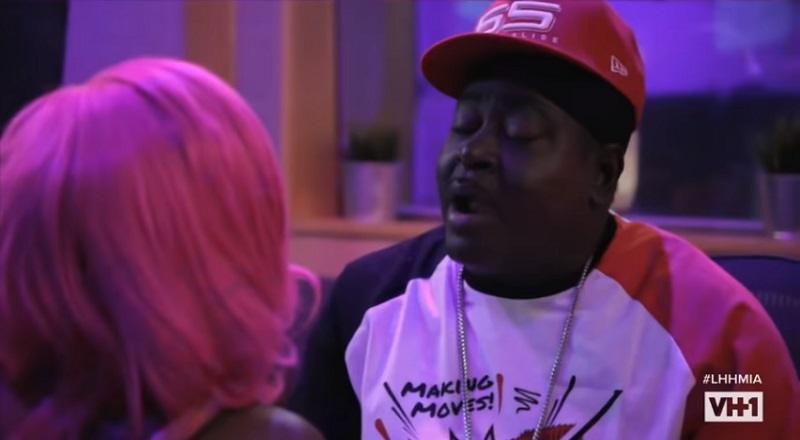 There’s no doubting Trick Daddy and everything he brings to the culture, especially in Miami. When VH1 launched “Love & Hip Hop Miami,” they brought Trick Daddy on, for a reason. Simple fact, Miami isn’t Miami without Trick Daddy or Trina.

Personally, Trick Daddy is moving on from Joy, his wife, and she has actively been dating. So is Trick, with Nikki Natural being his woman, so with that being the case, Trick asked Trina to let her be in her showcase. Awkward, seeing how Trina had Joy, her cousin, judge.

Drama ensued, as Nikki Natural and Trina almost fought, which Trina shared with Trick. This led to Trick Daddy calling Nikki out, before she and Khaotic hit the studio. While Trick was checking Nikki over Joy, he mentioned he dropped seven albums, five platinum, and three gold, with Twitter collectively making the face Khaotic made.

Read the tweets about Trick Daddy’s albums below:

More in Hip Hop News
Joseline is back! Makes her return on “Love & Hip Hop Miami” and immediately said PreMadonna was built like a refrigerator #LHHMIA
Kim Kardashian stood up to boo Tristan Thompson at the free-throw line, sitting courtside at the Lakers’ game, against the Cavs [VIDEO]