Home » Hip Hop News » Trick Daddy gets arrested for driving under the influence and cocaine possession, roasted by Twitter over his haircut, which looks like it was uncompleted, in his mugshot #LHHMIA 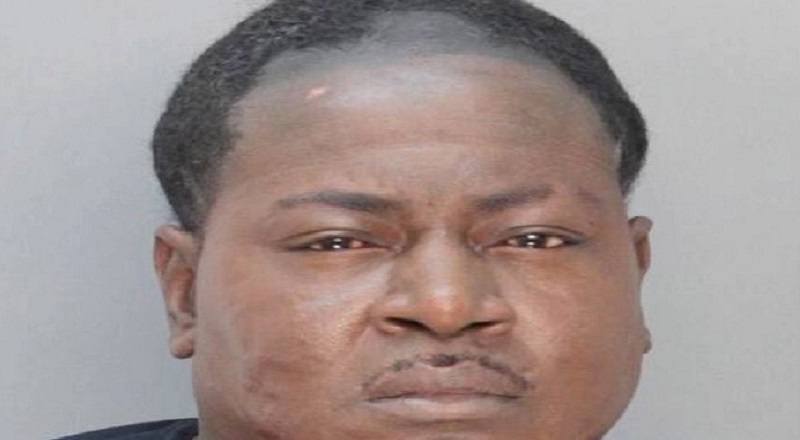 Many artists had dominating runs, in the early 2000s, Trick Daddy among them. He debuted in 1998 and he had strong success, initially gaining traction, working with Uncle Luke. In 1998, he went solo, after dominating the Miami streets, and he was successful.

Trick Daddy enjoyed success and, in 2004, he reached the peak of his career. However, it was then when he disappeared from the game, as his follow-up album was lackluster. It turns out, Trick Daddy was dealing with Lupus, and decided to take a break from the game.

In 2018, Trick Daddy resurfaced, reinventing himself as a media personality and reality star, starring in “Love & Hip Hop Miami,” alongside Trina. These two recently began doing a morning show, on 99 Jamz, in Miami. This afternoon, though, Trick Daddy is trending on Twitter, after being arrested for driving under the influence and being in possession of cocaine, with his mugshot being clowned for his haircut.

Read the tweets about Trick Daddy below: